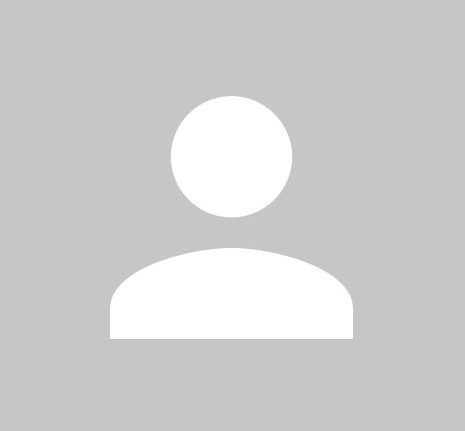 The Code of Conduct Tribunal in Abuja will today, Wednesday, deliver its ruling on the no-case submission filed by the Senate President, Bukola Saraki, to challenge his ongoing trial on the amended 18 charges of false declaration and other related offences.

The Danladi Umar-led two-man panel of the CCT had reserved its ruling after hearing Saraki’s no-case submission and the Federal Government’s objection to it on June 8.

Umar had said the date for the ruling would be communicated to the parties whenever it is ready.

Multiple sources in the tribunal, however, informed our correspondent late on Tuesday that the CCT panel had fixed Wednesday for the ruling.

“Parties in the case were informed today (Tuesday) that the ruling will come up tomorrow, (Wednesday),” a CCT official told our correspondent.

The Senate President, through his no-case submission filed before the CCT on May 26, 2017, contended that none of the exhibits tendered and no evidence given by the four prosecution witnesses linked him to the alleged offences to warrant him to defend the charges.

But arguing the Federal Government’s objection to the no-case submission on Thursday, the prosecuting counsel, Mr. Rotimi Jacobs (SAN), said there was a “serious prima facie case” against the Senate President.

The prosecution had closed its case after its fourth witness, Mr. Bayo Dauda, an official of Guaranty Trust Bank Plc, Ilorin branch, started and concluded his testimony on May 4.

Adopting the defendant’s written addresses before the CCT on Thursday, the lead defence counsel, Chief Kanu Agabi (SAN), said the petition which precipitated the charges had nothing to do with Saraki.

In response, Jacobs insisted that the prosecution had made out a “serious prima facie case” had been established against the Senate President.

He urged the tribunal to analyse and juxtapose the various asset declaration forms submitted by the defendant to reveal the falsehoods in them.

Jacobs said, “Our response to the no-case submission is dated June 2, 2017 and filed the same day.

“One method your lordship should adopt to show that there is a serious prima facie case against the defendant is to look at Exhibits 6 and 26 which are asset declarations made by the defendant after the investigation of this case.