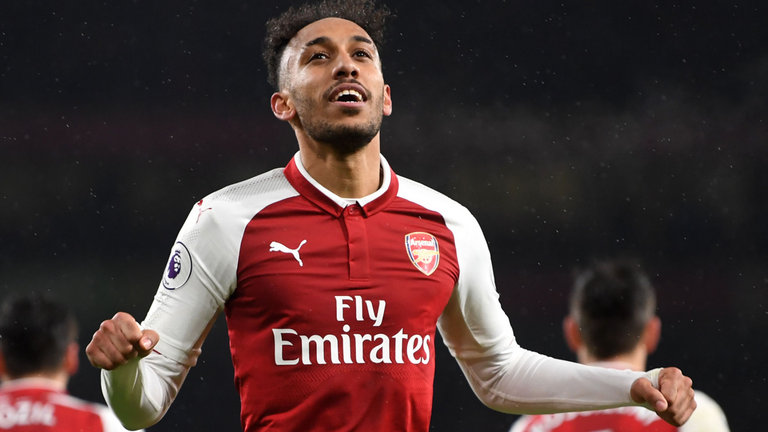 Arsenal and Emirates have announced a new five-year extension to their long-standing shirt deal.

It is the largest sponsorship deal signed by the club and is the longest running shirt partnership in the Premier League. It is also one of the longest relationships of its kind in world sport.

Speaking about the deal, which extends to the training kit, Arsenal chief executive Ivan Gazidis said: “This mutual commitment is testimony to the strength and depth of our unique relationship.

“Emirates are again demonstrating their great belief in our approach and ambition and their significantly increased investment will help us continue to compete for trophies and bring more success to the club and our fans around the world.”

The stadium will continue to be known as Emirates Stadium up to 2028, as part of an extension agreed in 2012.

Emirates president Sir Tim Clark added: “Arsenal’s strong appeal and influence around the globe, combined with their ambitions as a club, make them an ideal partner for Emirates, with values that reflects ours as a brand.

Henrikh Mkhitaryan: Mesut Ozil is the world’s best No 10

Sidelined: For many Black coaches, the last step up the ladder...