Army hands over alleged kidnappers to police in Taraba 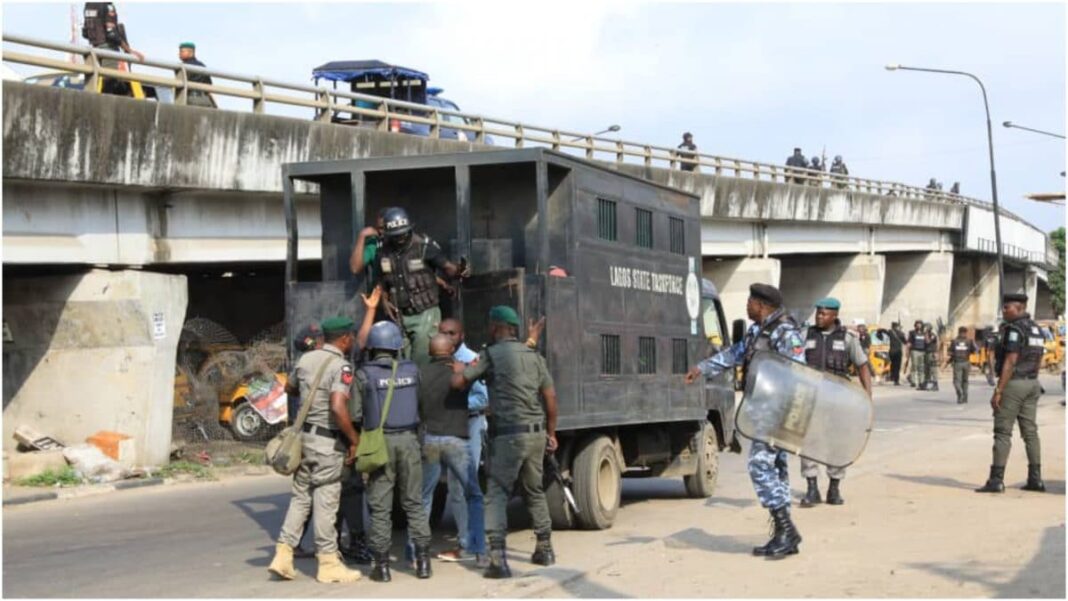 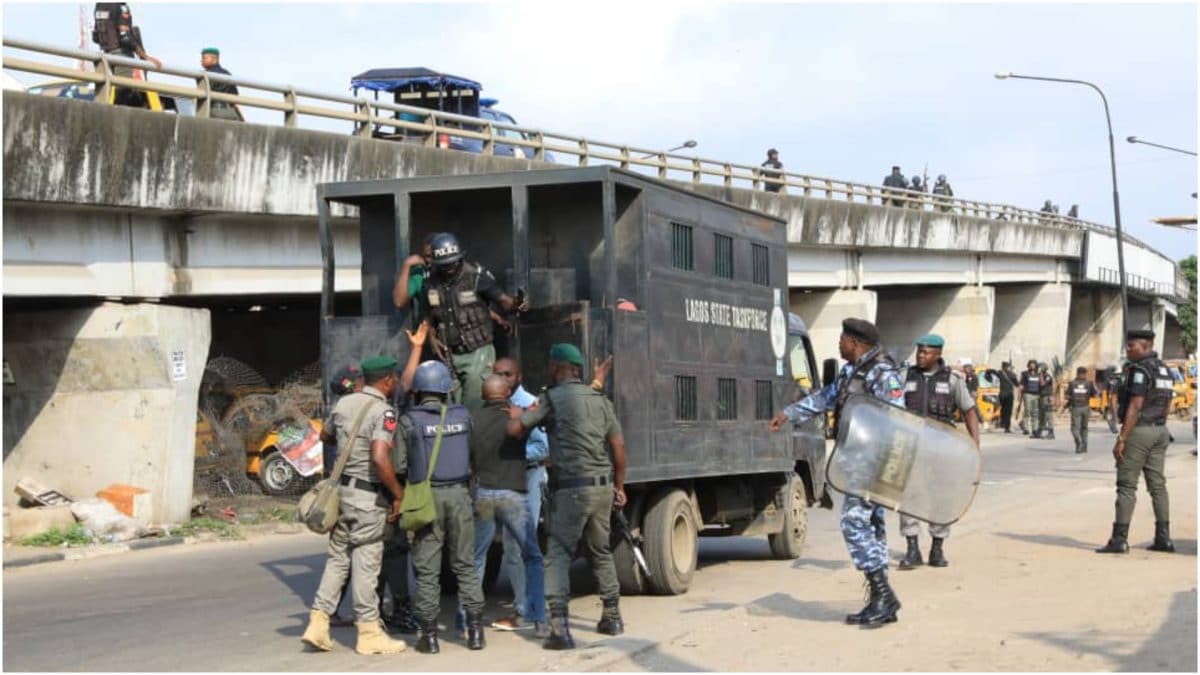 The Nigerian Army has paraded and handed over to the State Police Command three suspected kidnappers nabbed at an army checkpoint in Taraba State.

According to ThisDay newspaper, the suspects, a 37-year-old woman identified as Ruth Okoronkwo and her brother, as well as one Emmanuel Kelechi, a taxi driver, were nabbed by soldiers of the 20 Model Battalion, Serti manning a check point at Sabin Gida along Jalingo-Wukari road.

Parading the suspects before journalists at the Police Headquarters in Jalingo before handing them over to the police, the Commanding Officer, 20 Model Battalion, Serti, Lt Col Musa Adamu, assured that the Army and other sister security agencies would continue to work together against criminality.

He said the suspects were in custody of two children when they were apprehended following a distress call from a family member of one of the victims who was kidnapped at Iware, a community also along Jalingo-Wukari road.

He said, “Officers of 20 Model Battalion, Serti arrested the kidnappers following a distress call from family members of one of the kidnapped victims taken from Iware under Ardo-Kola local government area of Taraba state.

“The suspected Kidnappers claimed the children belonged to them when they were intercepted at the checkpoint but when the family members who made the distress call came, they identified their kidnapped son, Ibrahim Ali who is only two years old.

“Interrogation of the criminals by the troops revealed that the other kidnapped victim, John Emmanuel, who is one year and four months old, as disclosed by one of the kidnap suspect, was picked in Yola, Adamawa state, whose parents are yet to be contacted.”

Speaking to Journalists, the 37 year old Ruth who claimed to be a business woman said she was recruited to kidnap infants for the sum of N50,000.

According to her “this is my first time of doing something like this. I was promised the sum of N50,000 if I could assist them to kidnap children.

“I have known him (Emmanuel Kelechi) for a long time as a taxi driver who used to assist me to carry my goods because I am a business woman. I am pleading for forgiveness and would never do it again.”

But Emmanuel Kelechi, who also spoke with Journalists said he’s been doing the business for over a month and admitted engaging Okoronkwo to help him kidnap children for someone who promised to pay him N200,000 for every infant delivered.

“I have been doing this for over a month now. Someone I met at Umuahia introduced me into this.

He told me if I can get an infant, he would pay me N200,000. As an ordinary driver, I was enticed by the offer. He said he was going to sell the children to couples looking for children.

“So when I took my younger brother to Yola, where he was to resume school, I met this woman whom I discussed with and both agreed to do the job together.”

Also speaking to newsmen, Mr Ali Ibrahim, father of rescued Ibrahim gave glory to God for rescuing his son and expressed appreciation to the Army for their efforts.