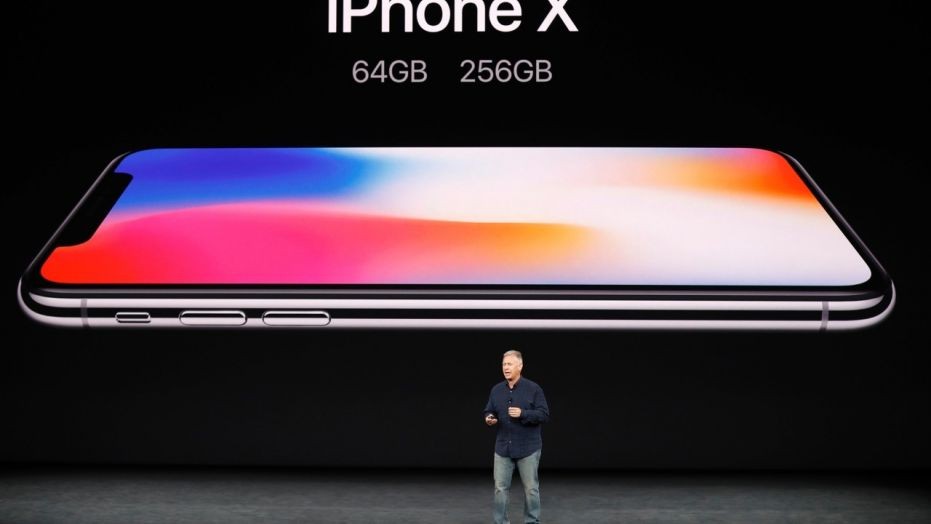 Apple has packed the iPhone X with enough cool technology that it appears destined to become Apple’s most important iPhone since it “reinvented the phone” a decade ago.

The iPhone X (pronounced “ten”) is being hailed as a futuristic iPhone that Apple is delivering now, say analysts. “Given that the iPhone X represents such a big departure from existing Apple design…it’ll take Apple at least 2 years to refine the technology and components before making the iPhone X mainstream,” Wayne Lam, IHS Markit analyst, told Fox News via email.

Lam said that while the iPhone 8 “is clearly an evolution or refinement” of what has served Apple well in the past, the iPhone X is much more than that. “The iPhone X [is] intended to showcase the design language Apple wants to use for the next decade,” he added.

Here are five of the best features of the upcoming iPhone.

The notch: That very conspicuous notch at the top of the iPhone X display is jam-packed with sensors, chips, and cameras and houses “the most sophisticated technology” Apple has ever developed, including the hardware that enables Face ID.

For starters, inside the notch there’s the 7-megapixel “selfie” camera. But what makes the notch special is other stuff like the “Dot Projector” that throws out more than 30,000 invisible dots onto your face to build a facial map. There is also a “Flood Illuminator” that uses invisible infrared light to identify your face when it’s dark.

Face ID: More than any single thing, this is what everyone is talking about. Touch ID is Apple’s past and Face ID is the future. Face ID allows you to unlock the phone and make payments based on a detailed depth map of your face.

It’s unclear if Apple can execute, as the product, slated to ship Nov. 3, has not been reviewed yet. But when face recognition works well, it’s amazing. HP’s EliteBook x360 laptop with Windows 10 Hello, for example, uses a series of infrared cameras to do an instant unlock by scanning your face in a variety of lighting and facial conditions. And it works as advertised.

Once you use a well-executed face recognition system, there’s no going back to touch.

In addition to being Apple’s first OLED and its largest smartphone display yet, the display fills the entire front of the phone, effectively eradicating the bezels. In a video discussing the iPhone X, Apple’s chief design officer Jony Ive said, “For more than a decade, our intention is to create an iPhone that is all display.”

Save the notch, Apple pretty much achieved that.

Best camera yet: The rear camera is Apple’s most advanced, besting even the iPhone 8 Plus’ advanced camera.

A11 Bionic chip: Apple has become a world-class processor designer. And Apple is trying to drive that home with a new Bionic processor that has a neural engine capable of up to 600 billion operations per second.

The neural engine is used for machine learning (artificial intelligence that enables computers to learn from observation) and is designed to handle the super-fast computations needed to recognize people, places and objects.