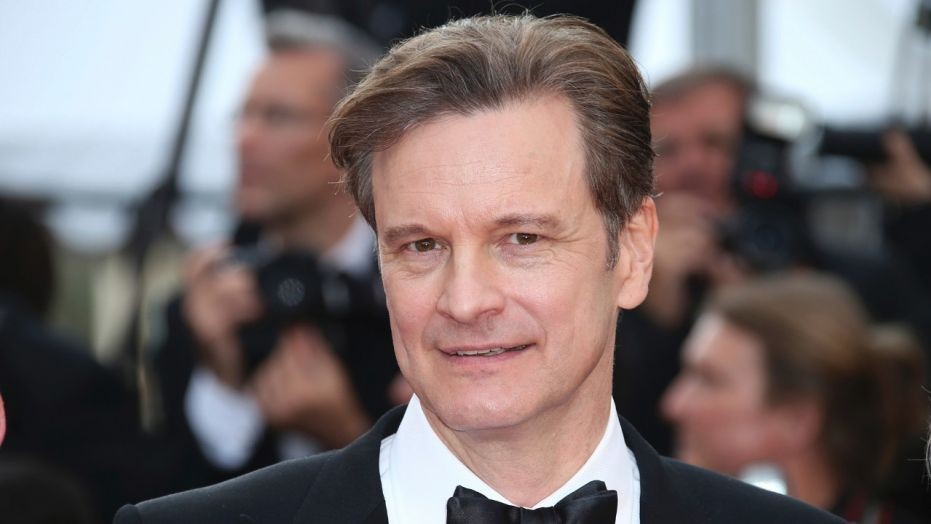 How NASA is trying to save earthquake and hurricane victims

What if you are still alive, but buried beneath rubble and with limited…

Firth, who is married to environmentalist Livia Giuggioli, says he has become a dual U.K.-Italian citizen, and his wife is applying for British nationality. Their two sons already have dual citizenship.

In a statement Saturday, the 57-year-old Firth said he and his wife had never thought much about their different passports, “but now, with some of the uncertainty around, we thought it sensible that we should all get the same.”

Firth has been quoted as calling Brexit a disaster.

The actor, who has played Mr. Darcy in “Pride and Prejudice” and King George VI in “The King’s Speech,” said he “will always be extremely British” but also has “a passionate love of Italy.”