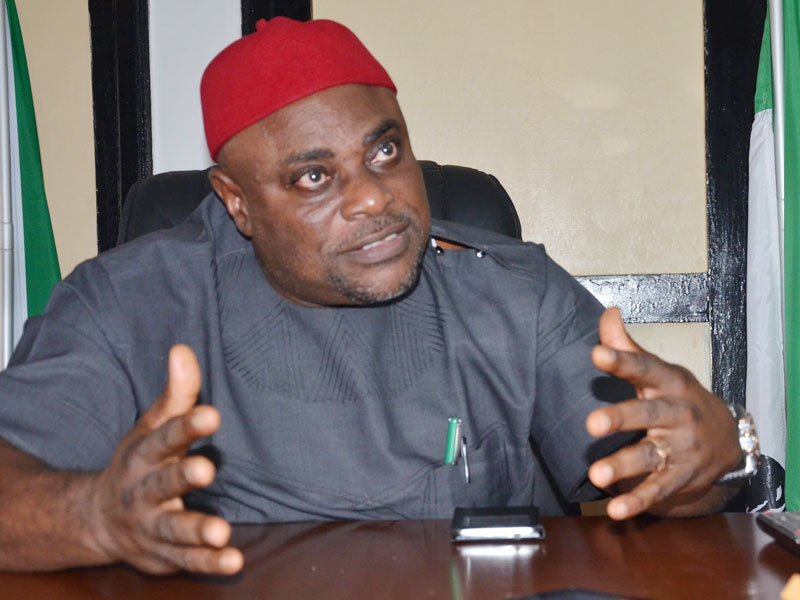 The All Progressive Grand Alliance (APGA) has denied viral reports that a court decision had confirmed Chief Edozie Njoku as the party’s national chairman.

The All Progressive Grand Alliance is currently battling a leadership crisis, which has resulted in the formation of several factions, as well as court battles between each of the factions claiming to be the party’s authentic elected national working committee (NWC).

Edozie Njoku, a party chieftain, had approached the federal high court, seeking, among other things, a declaration of the court in his favor as APGA’s National Chairman.

However, in a statement issued by its Chairman in Imo State, John Iwuala, while clarifying the outcome of court proceedings in the matter between Oye and Njoku held on Friday, Njoku was found to have violated part rules by appearing in court with a new lawyer. 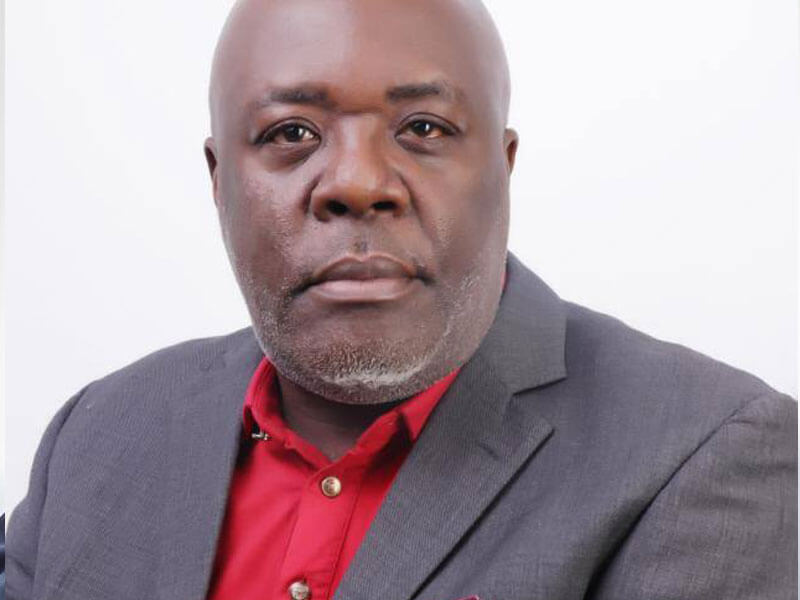 “Trouble began in court when he (Edozie Njoku) brought a lawyer for APGA as opposed to the party’s national legal adviser, Sly Ezenwoke Esq. The question now is, who among the two will represent APGA as a lawyer? he asked.

“Following a series of deliberations, the court later asked both lawyers to file briefs and decided to pronounce the authentic lawyer at the conclusion of the matter on judgment. This decision did not sit well with Dr. Oye and the APGA, so they filed an appeal with the Court of Appeal.

“On Friday, September 17, 202, the Court of Appeal, Abuja Division directed that the case be remanded to the Federal High Court for further proceedings. There is nothing more to say. 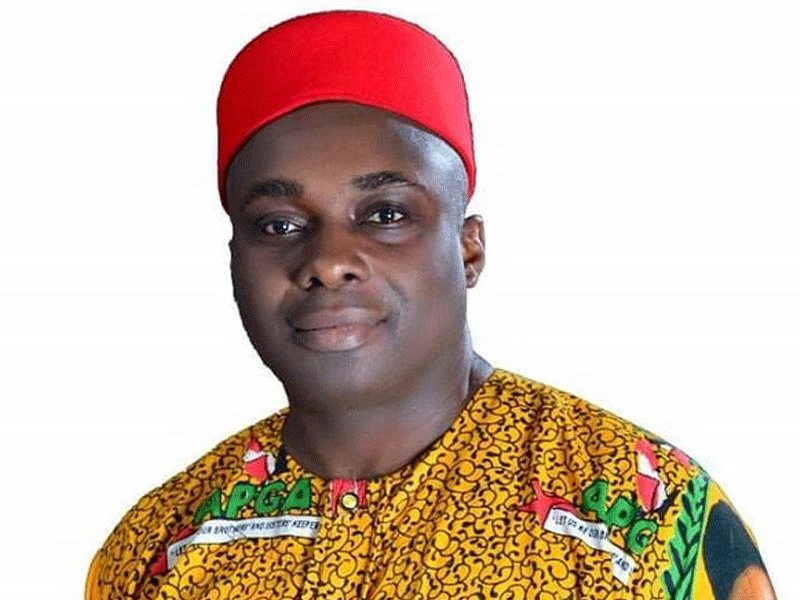 “The court of Appeal has every right to invoke the authorities of Order 47 of the Court of Appeal Act to assume jurisdiction as the court of the first instance, but chose not to do so because the substance of the case has already been dealt with by three appeal court judgments via Kano, Awka, and Enugu, respectively.

“The leadership of the APGA Imo State Chapter was perplexed by how these fake news peddlers behave in a myopic manner while feeding the public with fake news. This necessitates a cry of reasoning and a reasonableness ecology.

“It should be noted that this matter originated in Bauchi State, where the plaintiff and his co-travellers went “forum shopping” to deceive the judge, who, upon seeing the danger that both plaintiff and defendant are the same persons, sponsored by the same person, simply trying to mislead the court, washed his hands off the case, the case was transferred to Abuja, and Dr. Victor Ike Oye was notified of the decision. They specialize in suing, bringing their lawyer and a lawyer for the defendant without the defendant’s knowledge until a judgment is obtained. That’s exactly what they did in Jigawa.

Despite the fact that the Court of Appeal Kano division overturned it and declared Dr. Oye as the duly elected and authentic National Chairman of APGA at a well-organized and INEC-monitored National Convention on May 31, 2019. 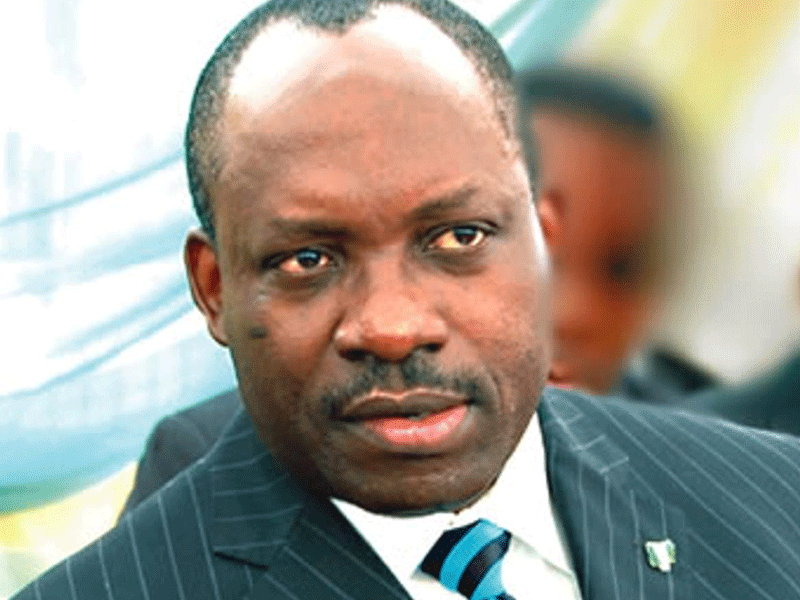 “With the return of this matter to the High Court yesterday (Friday) from the Court of Appeal in Abuja, the matter is effectively dead because the High Court lacks jurisdiction to hear any matter whose substance has already been heard and finally determined by the Court of Appeal. This one, three appeal court judgments in Dr. Oye’s favor, including a N10 million award against Edozie Njoku for disturbing APGA and the courts of the land.

“I expect to see another N10m award against him soon. I hope that by doing so, the reading public, particularly our Anambra indigenes living in Imo State, can remain calm and unfazed by the fake news.

Also Read: How to follow the federal election results

“We all know the anguish you felt when this fake, fabricated, and malicious news about Prof Chukwuma Soludo becoming the next Governor of Anambra State emerged in November 2021.”

APGA accused political operatives of peddling fake viral news to mislead the reading public as part of their failed strategies to undermine the party’s chances in Anambra state’s gubernatorial election on November 6.