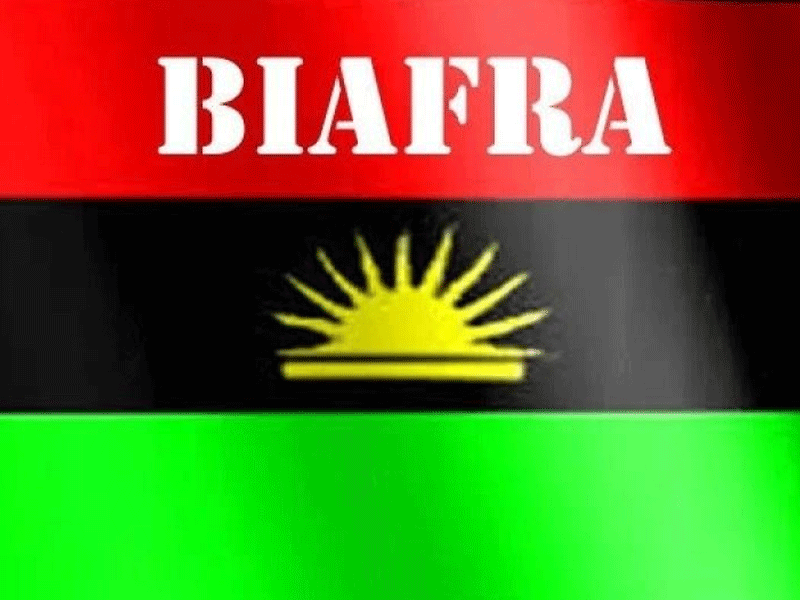 Nearly two months after the Indigenous People of Biafra (IPOB) announced that it had suspended the weekly sit-at-home exercise for every Monday, the entire South East zone has continued to observe the exercise, resulting in what the group refers to as “ghost Monday” on a weekly basis. 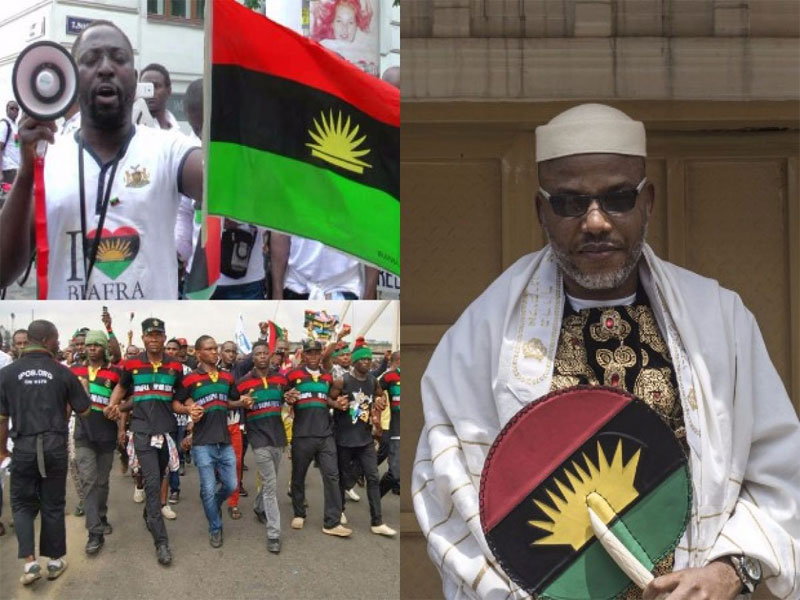 In a message sent through its spokesperson, Mr. Emma Powerful, IPOB stated that it decided to suspend the exercise due to public outcry over the South East’s deteriorating economic fortunes as a result of the exercise.

According to the group, the suspension of the exercise would also allow senior secondary students in the zone to sit for the West African School Certificate Exams (WASCE), and other artisans who survive through daily work would be able to keep up with their activities. It stated that the exercise would only take place on days when its leader, Mazi Nnamdi Kanu, was taken to court.

Surprisingly, despite the suspension, states in the South East zone, including Anambra, have continued to observe the exercise. Surprisingly, people suspected of being members of the group have always gone out to enforce compliance to the exercise every Monday, even if it means killing, maiming, and destroying property, despite the fact that IPOB has dissociated itself from it.

Many believe that the compliance this time is motivated by fear rather than desire, as a result of the recent violence in the area.

Despite the usual sit-at-home on Mondays, the group had announced that the previous week’s Thursday and this week’s Tuesday would also be sit-at-home days in the previous two weeks. Despite announcements by various state governments in the South East to discourage people from attending the event, it was observed that compliance was high, stifling economic activity in the zone. 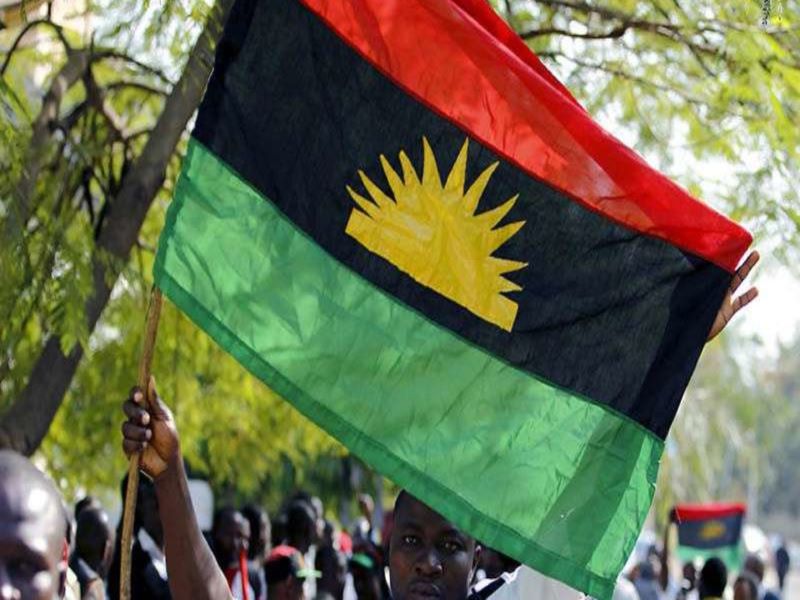 Governor Willie Obiano of Anambra State met with heads of Anambra State banks and markets prior to the exercise, urging them to remain open for business. Banks and markets that do not conduct activities on sit-at-home days will face sanctions, according to Obiano. The governor also went out to ensure compliance, and we observed that in some banks where the governor visited, they opened for business and then quickly shut their doors against customers, fearing an attack.

While the governor was attempting to enforce compliance with his order for businesses to open in Eke Awka and banks in the Ukwu Oji area, banks in other parts of Awka and other parts of the state were securely locked up to avoid attacks.

On Tuesday, just a day after the governor went round to ensure compliance, banks, markets, and other businesses in the state securely locked their doors in observance of IPOB’s sit-at-home order to commemorate the military’s invasion of Kanu’s home on September 14th, 2017.

The near-collapse of security in the zone appears to have empowered the group to declare sit-at-home exercises at will. Mr. Ekene Obi, a lawyer who spoke to reporters about the constant declaration of Sit-at-home exercises and the near-total compliance it registers each time, said, “This is happening because people are afraid.” How can the government issue an order for the people to come out and do their business, and the people refuse to obey, instead of obeying a group that has already reversed its own decision on sit-at-home? 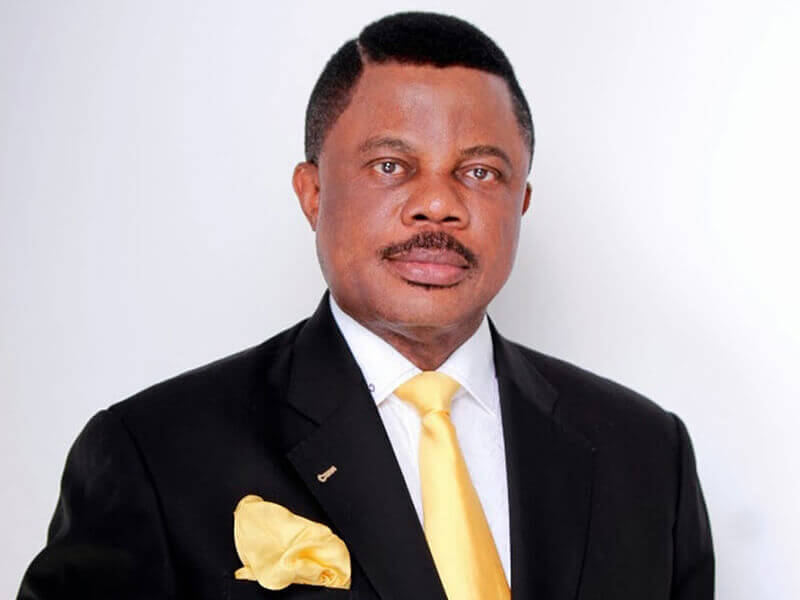 “It is due to a lack of trust on the part of the government.” They are telling people to come out, but they are unable to secure the people. Do you know how many casualties were reported on Monday and Tuesday this week? What has the government done to avenge the deaths of those who were killed, or to replace the property of those whose buses and motorcycles were burned because they were following a government directive by coming out?

“Let me tell you, these days, even churches announce it to their members, and they tell them to stay at home if there is any announcement for a sit-in, because they believe the government cannot protect them. If for any reason, a rumour spreads that some people, including IPOB, will declare a sit-in on the day of the Anambra governorship election, I assure you that people will obey, because the security situation now is not the same as it was in 2017, when people ignored the – no referendum, no election – mantra and went to vote.”

Already, the Independent National Electoral Commission (INEC) has stated that the number of days of sit-at-home exercises has impacted their work for the Anambra governorship election. The Resident Electoral Commissioner of INEC in Anambra, Dr. Nkwachukwu Orji, stated this in a press interview during a workshop by the EMSC Amber Zone Implementers, organized by the European Centre for Electoral Support (ECES).

Orji stated that the commission has launched a dashboard for the Anambra governorship election, which is scheduled for November 6, and that the dashboard already contains all of the commission’s activities for the election. “The dashboard will remind us ahead of time of what we need to do in the near future, what we should do that we haven’t done, and so on.

“We have already scheduled the incessant sit-at-home exercises. The exercise has taken up a lot of our time and put a strain on our work, but we’ve adjusted to stay on track. For the time being, I can say that all arrangements are proceeding smoothly, and we hope that this will continue,” Orji stated.

Though there has been no indication that the election will be disrupted, there is a belief that once the INEC is ready to conduct the election, the security agencies should be able to provide marching power to ensure the safety of the people for the election to take place.

In an earlier interview, Prof Chukwuma Soludo, the candidate of the All Progressives Grand Alliance (APGA), stated that there is no reason why the Anambra election should not take place. “Elections have been held in terrorist-ravaged areas of the north, so why not here?” he said. It is made even easier by the fact that the Anambra election is a one-state election, so all attention, particularly of the security forces, can be focused here.” 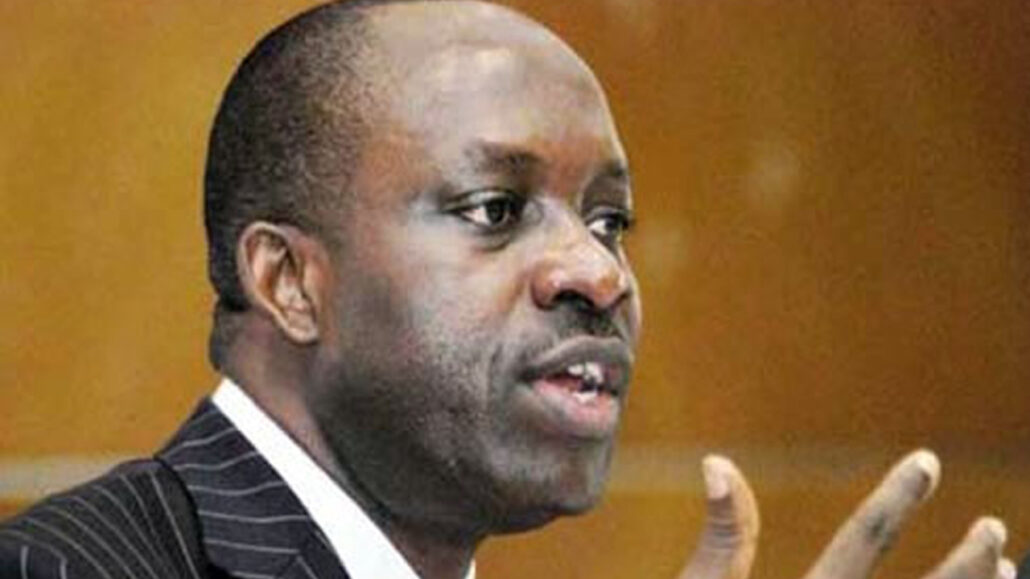 However, as the election date of November 6 approaches, there is no indication that the election will not take place, as parties and candidates continue to strategize on how to win the election.

Mr. Mohammed Kuna, the special adviser to the chairman of INEC, has, however, reaffirmed that the Anambra governorship election is proceeding as planned. “So far, there is nothing the commission has set out to achieve that it has not achieved, so, despite the incessant sit-at-home protest, we are hopeful that nothing will derail the election.”