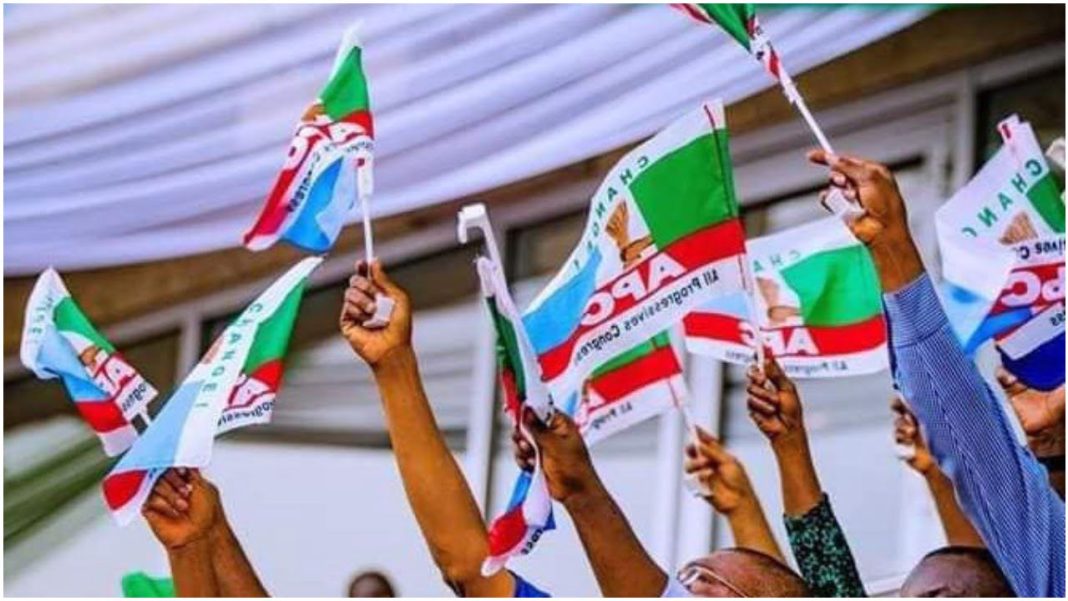 NEC transferred its powers to the NWC under the leadership of the party’s National Chairman, Abdullahi Adamu.

With this, APC NWC will now take decisions that might require the intervention of the NEC meeting.

The decision was taken after the Party Chairman, Adamu Abdullahi, warned against the illusion that it could not lose an election in 2023.

He reminded the stakeholders of what the opposition, the Peoples Democratic Party (PDP), experienced in 2014 because of disunity.