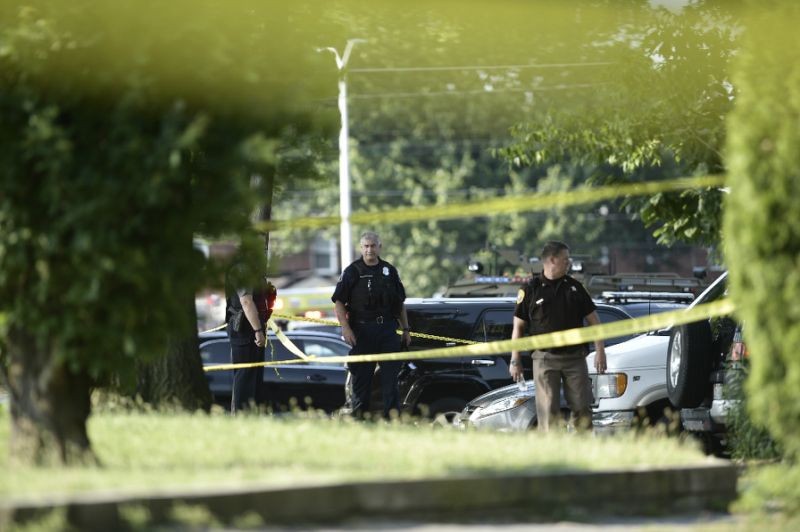 A rifle-wielding critic of President Donald Trump opened fire Wednesday on US lawmakers practicing for a charity baseball game, seriously wounding a top Republican congressman and three others before he was killed by police.

The 66-year-old gunman was identified as James T. Hodgkinson of Belleville, Illinois, an ardent supporter of liberal Senator Bernie Sanders — who said he was “sickened” by the “despicable act.”

The attack provoked a wave of emotion on Capitol Hill, where Republicans and Democrats expressed concern over a possible rise in verbal or physical violence amid a bitterly partisan political atmosphere in the aftermath of a vitriol-filled 2016 election.

In a national address, Trump appealed for unity following the morning assault in the Washington suburb of Alexandria, Virginia.

“We are strongest when we are unified and when we work together for the common good,” said the president.

Congressman Steve Scalise — the number three Republican in the House of Representatives and a strong supporter of US gun rights — underwent surgery after being shot in the left hip.

The others shot and wounded were a congressional aide, a lobbyist for Tyson Foods, and a US Capitol Police officer.