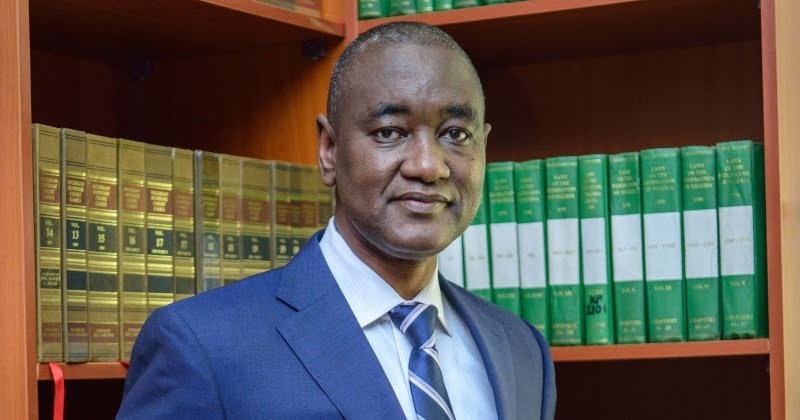 By Ikechukwu Nnochiri ABUJA — The Attorney-General of the Federation and Minister of Justice, Abubakar Malami, SAN, yesterday, urged lawyers involved in the prosecution of corruption cases to pay strict adherence to the principle of justice. The AGF maintained that government lawyers had a prominent role to play in current effort by President Muhammadu Buhari’s […]