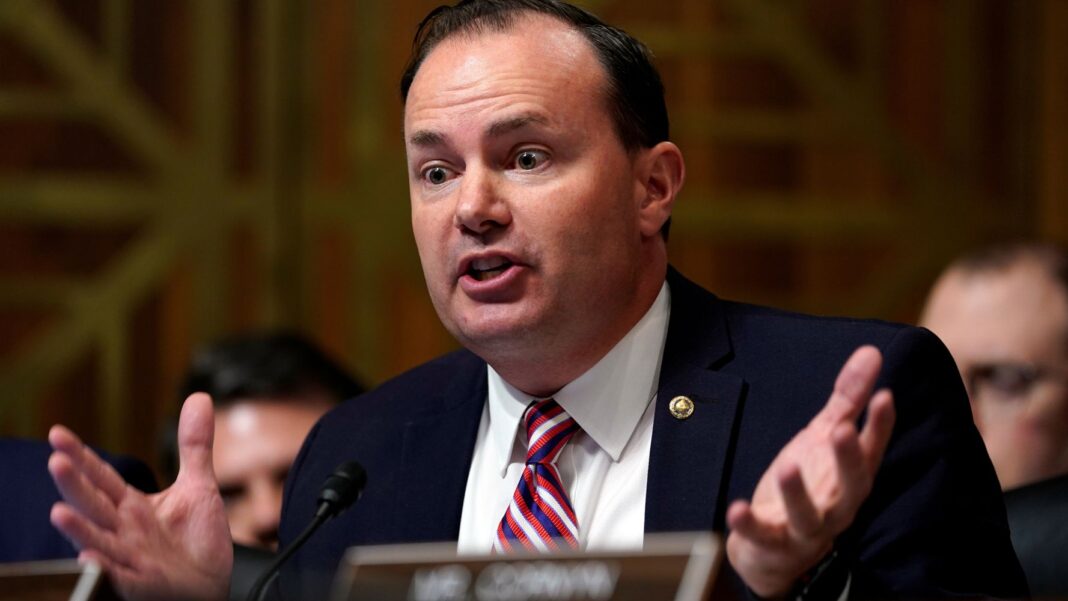 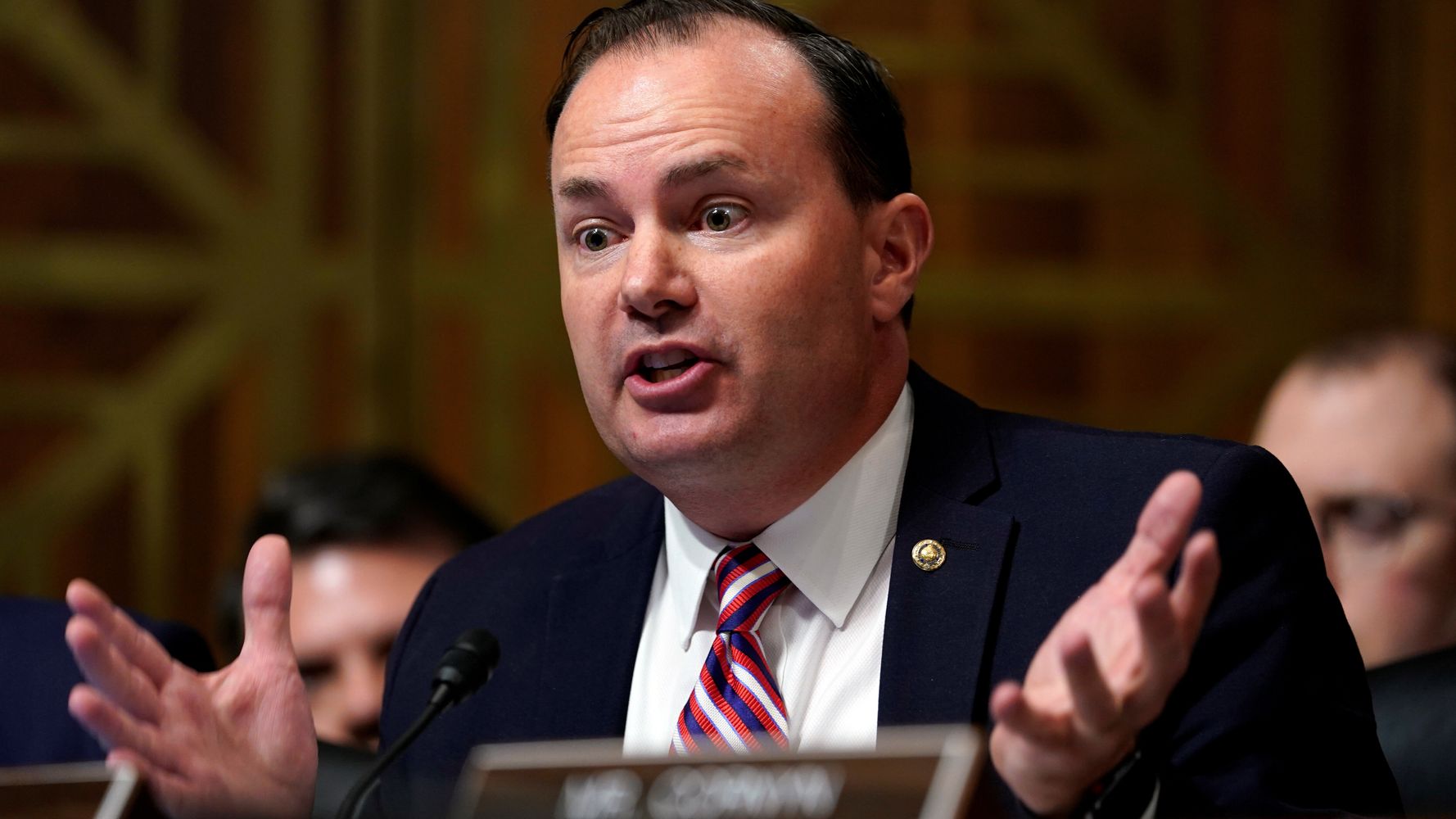 The Utah Republican called the closed-door briefing ― which was attended by Secretary of State Mike Pompeo and Defense Secretary Mark Esper, as well as other top Trump administration officials ― “probably the worst briefing, at least on a military issue, I’ve seen in my nine years” in the Senate.

Lee, a constitutional law expert, said administration officials told lawmakers that they ought not to publicly debate the merits of taking military action against Iran, a suggestion he called “insulting and demeaning” to Congress.

“One of the messages that we received from the briefers was: Do not debate, do not discuss the issue of the appropriateness of further military intervention against Iran. And that if you do, you’ll be emboldening Iran,” he added.

Lee said the briefing left him “unsatisfied” with the administration’s “legal, factual and moral justification” for last week’s attack that killed a top Iranian general. He added the briefing convinced him to support a resolution introduced by Sen. Tim Kaine (D-Va.) seeking to limit hostilities with Iran.

Lee also took issue with officials telling lawmakers they couldn’t discuss certain information about U.S. military action against Iran because it was too sensitive ― while sitting in a secure area of the Senate dedicated to discussing classified matters.

The Trump administration’s stated rationale for the attack has evolved over the past week. Immediately following the strike, top U.S. officials said it was meant to head off an “imminent” attack on American troops in the Middle East. Days later, however, the U.S. has cast the attack as retribution for the death of an American contractor at an Iraqi military base, as well as other acts of Iranian aggression.

Most Republicans who attended Wednesday’s briefing in the Senate said they were satisfied by the administration’s rationale for the attack, heaping praise on Trump for what they said was his decisive action to eliminate a longstanding threat to the U.S.

Sen. Ted Cruz (R-Texas) said the administration acted properly in response to what he called a lethal “threat with a short time frame” directed at U.S. troops in the Middle East.

“It is ridiculous,” he told reporters after the briefing. “This administration is not talking about invading Iran or starting another Gulf War or massive troop deployments.”

“I was presented with no evidence about this threshold of imminence,” Sen. Cory Booker (D-N.J.) said, calling Wednesday’s briefing “wholly unsatisfactory.”