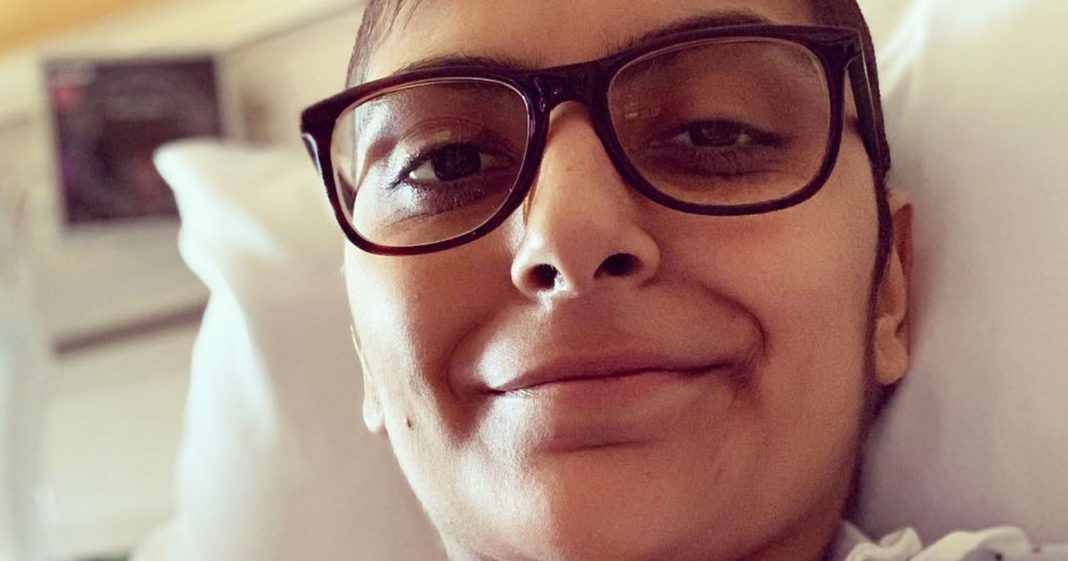 Paying tribute to one of their own. Bravo star Andy Cohen and season 15 Top Chef winner Joseph Flamm reacted to news of Fatima Ali’s death on Friday, January 25, as did many more of show’s contestants, including Chris Scott, Tyler Anderson and Tanya Holland.

The Top Chef fan favorite died at the age of 29 after a long-fought battle with Ewing’s sarcoma, a terminal cancer of the bone and soft tissue.

Scroll through to read the rest of the cast’s touching messages for their late friend.