Andy Cohen Doubles Down On His NYE Plans With Anderson Cooper 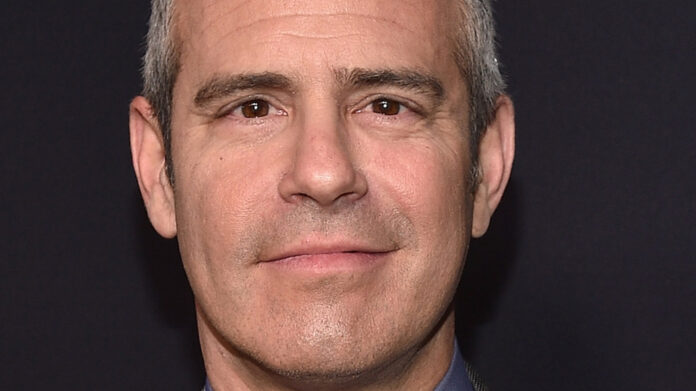 Over the last few weeks, fans have been preparing for Andy Cohen and Anderson Cooper to grace their television screens with boozy New Year’s Eve coverage. However, in November, an inside source told Variety that the network’s CEO, Chris Licht, is implementing new rules for CNN anchors that would no longer allow them to drink on air. Fortunately for fans who love Cohen’s drunk commentary, the new guidelines will not affect the Bravo star or Cooper.

“CNN said the correspondents will not be drinking. Anderson and I will be the people partying on CNN [though] we will be partying responsibly,” he revealed in an interview with Rolling Stone. The Bravo personality went on to say that it’s his job to take Cooper out of his comfort zone by being the “party ringleader,” adding, “and that is what I will continue to do. And as a matter of fact. If the correspondents are not drinking this year, I will be partying even harder on their behalf.

Also read: Below Deck’s Captain Lee Rosbach Disembarks From His Ship Due To Health Concerns

In response to Cohen’s statement, fans have flocked to social media to share their excitement over the news. One person tweeted: “A drunk Andy and Anderson is what makes this show. If we wanted a sober show we would watch Ryan Seacrest. Come on, CNN.” Another fan wrote: “Andy watching you two taking shots is the best part of the show.” It’s safe to say viewers are in for a boozy and wild ride this New Year’s Eve.