What We Know About Rapper Theophilus London’s Missing Persons Case 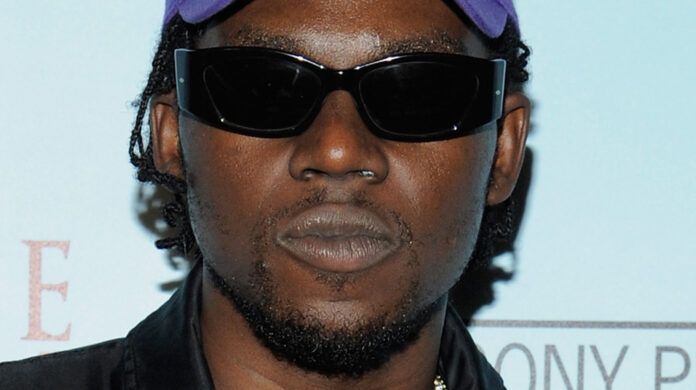 Since Theophilus London was declared missing by his family, new information has slowly started to leak regarding his last known whereabouts. In a statement released on December 28, the Los Angeles Police Department revealed he was last seen in October. “On October 15th, 2022, around 12 pm, London was last seen in the “Skid Row” area of Los Angeles,” the authorities said. “The person reporting and Theoplhilus’ family lost complete contact with him in October of 2022, London has been seen since, and his family is concerned.

Due to the alarming statements from London’s family and the LAPD, fans have flooded his Instagram to express their concerns. One person wrote: “Please let us know you are okay. Please,” while another fan said, “Love you, man. Real talk. More than just a fan, you’ve inspired me and so many others. You are valued, you are seen, and you are loved. Hope everything’s all right.” As of this writing, no further information regarding London has been released.