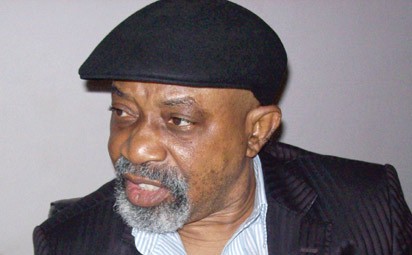 MINISTER of Labour and Employment, Dr. Chris Ngige, has denied claims that he had endorsed the National Auditor of the All Progressives Congress, APC, Chief George Moghalu, as the candidate of the party in the November 18 poll in Anambra State.

He said that what he did on Saturday in his Alor home, in Idemili local government area of the state was that he called a meeting of stakeholders of the party, including governorship aspirants where he urged them that the party should look for a consensus candidate for the poll or trim down the aspirants to two.

He added that the committee was made up of himself, a former Speaker of the House of Representatives, Chief Agunwa Aniekwe, and a former commissioner in the state, Chief Chris Atuegwu.

He said APC would go into the November poll with a formidable candidate, and as a result it ought to work hard to ensure that its primary election was well handled. “We’ve appealed to all our aspirants to go and think about our decision and make concessions as appropriate before our next meeting”, he said. He added that the APC primary in the State would come between August 12 and 19. A section of the media had reported that Ngige in the meeting of the stakeholders recommended Moghalu and urged them to support him.

Ngige was quoted to have said that “even when others never believed in or had positive hopes in the party, Moghalu pioneered and has remained in the party through its entire metamorphosis till date.”