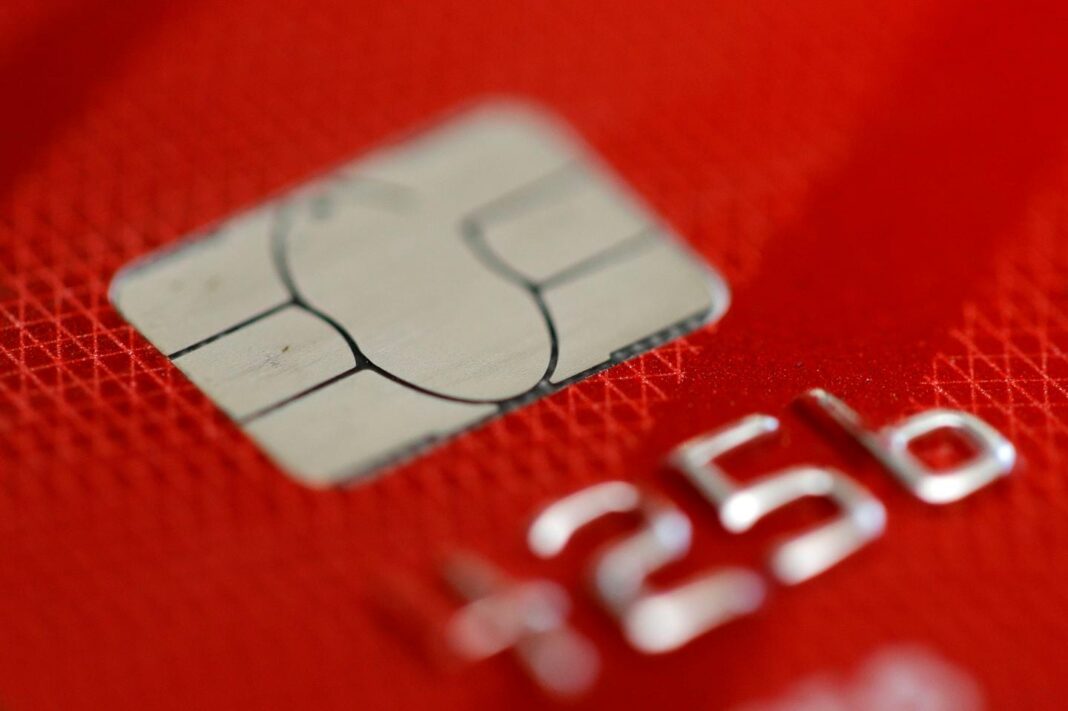 To be sure, despite increasing debt loads, delinquency rates remain relatively low. About six percent of consumers were late on a payment this year compared with 15 percent in 2009, according to WalletHub. And consumers have yet to balk at the relatively high interest rates, industry experts say.

Credit card debt as a share of disposable income has been flat for the past six years, and many consumers pay off their bill every month, the American Bankers Association said in a November report. “Consumers appear to be well-positioned to meet their financial obligations in the months ahead,” Dan Smith of ABA said in a statement.

The industry has thrived despite the 2010 Credit Card Accountability, Responsibility and Disclosure (CARD) Act, sweeping legislation that, among other things, limited the number of fees consumers could be charged. But card companies are again facing scrutiny from Democrats on Capitol Hill. Sen. Bernie Sanders (I), the Vermont senator running for the Democratic nomination for president, and Rep. Alexandria Ocasio-Cortez (D-N.Y.) introduced legislation earlier this year to cap credit card interest rates at 15 percent, a steep reduction from current levels.

The proposal met immediate resistance from the banking industry, which brought in $113 billion in interest and fees from credit cards last year, up 35 percent since 2012, according to S&P Global Market Intelligence.

A record 182 million Americans have credit cards compared with 147.5 million in 2010, according to TransUnion, and are carrying more than $1 trillion in debt. Consumers will add $80 billion to their tabs this year, according to projections from WalletHub, with the average credit card debt per household hitting $8,701 during the third quarter, up four percent compared with the same period in 2018.

“The credit card business is very profitable, and it sometimes props up parts of their business,” said Ted Rossman, an industry analyst for CreditCards.com. And “credit cards remain very popular, actually increasingly popular.”

Interest charges for credit cards have risen despite several Federal Reserve rate cuts. The average interest rate is 17.3 percent, near a record high, compared with 17.15 percent a year ago, according to CreditCards.com. The increase has been steeper for consumers with lower credit scores, to 25.37 percent compared with 24.34 percent last year. “That is interesting in a year when we had three rate cuts,” said Rossman from CreditCards.com.

Even if the Federal Reserve lowers rates further, credit card companies are unlikely to follow suit, industry experts say. The industry has bolstered its profitability by charging a larger premium between the money they borrow money what they charge consumers and aren’t likely to give that up, they say.

“It did not matter that interest rates went lower than a snake’s belly for corporations. There is a floor below which they will not charge a lower rate” for consumers, said David Robertson, publisher of the Nilson Report, an industry newsletter. “Even if the Fed lowers rates again consumers aren’t going to get relief.”

The higher rates started after the 2008 global financial crisis and were meant to offset the risk of another recession but have continued even as the economy has remained strong, said Brian Riley, director of credit advisory services at Mercator Advisory Group, a payments industry analysis and consultancy firm. “There is nothing wrong with what they are doing as they disclose” it, said Riley. “People have not looked at those numbers [interest rates] and said I am not going to pay it. They are absorbing it.”

It is also becoming more expensive for some consumers to get a cash advance through their cards and are more likely to be charged for transferring the balance from one card to another, according to CreditCards.com, which has been tracking the data since 2007 and compiles data from 100 popular cards. Last year, 54 of the 100 cards the site monitors charged a cash advance fee of at least five percent. This year, 64 of the cards charge that much.

It is also getting more expensive to miss a credit card bill. Many companies raised the penalty for a missed payment after the Consumer Financial Protection Bureau lifted the cap $1 to $39. “I would not be surprised if we started to see more fee increases,” Rossman said.

It is possible, of course, to avoid late fees and to get free balance transfers or cheaper cash advances for consumers willing to shop around a little harder, said Rossman. “The safest thing is to pay off your bill every month,” he said.