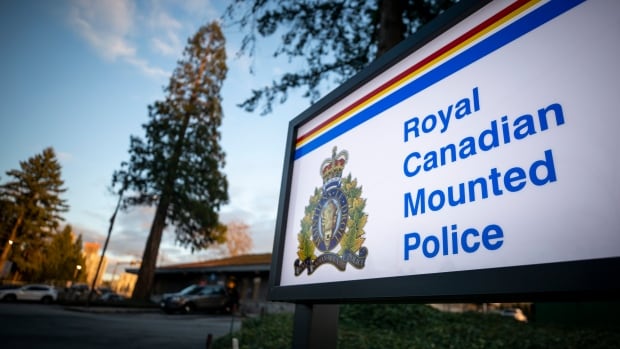 A 29-year-old Glendon, Alta., man has been charged with manslaughter in connection with the homicide of a 17-day-old baby boy.

According to an RCMP spokesperson, the baby and the accused lived in the same residence.

Bonnyville RCMP said in a news release that they were called to the town’s hospital at around 8:15 p.m. on Feb. 21 for a report of the death. At the time, the circumstances were suspicious, so RCMP Major Crimes took over the investigation.

The baby had been taken to hospital because of injuries, according to RCMP.

An autopsy was done in Edmonton on Feb. 23, where it was determined that the death was a homicide.

RCMP arrested the suspect on Mar. 5.

The man is in custody, and is scheduled to appear in Bonnyville Provincial Court on March 8.