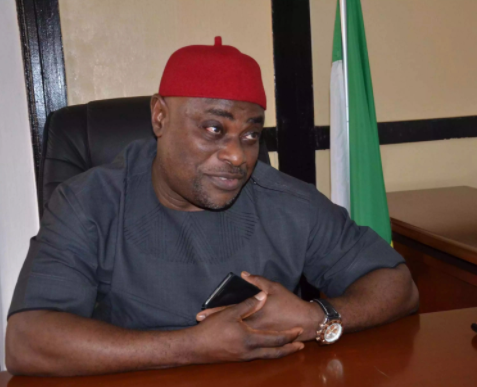 Oye’s reaction comes after the assertion by the Minister of Labour and Employment, Dr. Chris Ngige, that President Muhammadu Buhari had expended about N1bn on Ekwueme from the day the Federal Government took over his medical bills to date.

Speaking with Punch, Oye described the late Ekwueme as a man of means who, on his own, achieved greatness.

Describing Ekwueme as the highest ranking Igbo man that ever existed since after the civil war of 1967-1970, Oye said, “Nigerians yet unborn would remember this great man because his contributions to national development were immense.”

The APGA leader suggested three ways the late VP could be immortalised: by naming a street at the capital territory, Abuja, after him; setting up a foundation in memory of him; and naming of a federal university after him.