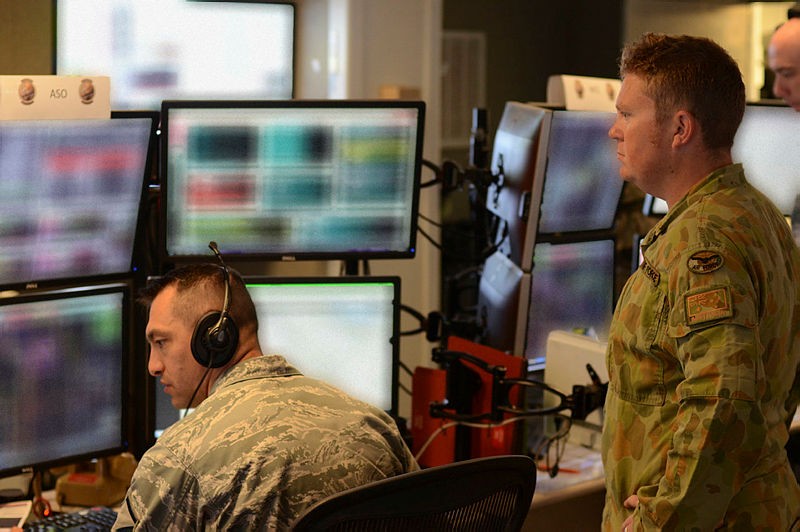 Addressing a press conference in Kaduna to mark activities lined up for the forthcoming 46th convocation ceremony of the institute, the Commandant of the school, Air Vice Marshal Isyaka Bukar said the institute was the only aviation institute in the country that license its students on Turbo jet engines and has the approval of the Nigerian Civil Aviation Authority to conduct Aircraft Engineering courses.

According to him, the institute has signed a memorandum of understanding with the Cranfield University in the United Kingdom which means that its certificate and diploma programmes are recognized worldwide.

The commandant stated that despite the strides the institute has made in the last couple of years, it is still constrained by the issue of financing since the National Assembly is yet to pass the Bill formally establishing the university that would make it access funds outside of the funding provided by the Nigerians Air Force.

“Our Major challenge is finance. The aero space is a very expensive venture. We are not able to get what we require to conduct what we want to do. That is why we have been unable to employ some technical staff” he said.

He stated that despite the financial challenge faced by the institute, it has been able to attract students from the air forces of countries like Ghana, Niger, Lesotho, and Sierra Leone.