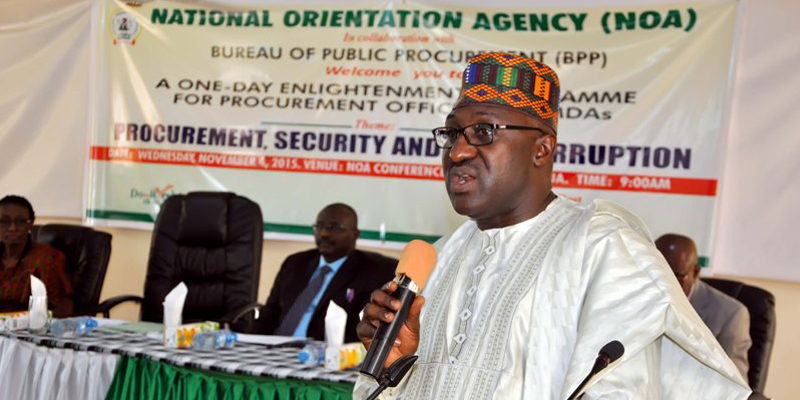 Berate some region’s elders for making divisive statementsABUJA— NORTHERN Elders Forum, NEF, yesterday, described those agitating for secession as agents of disunity, saying their aim was to cause disaffection and chaos among the various sections of the country. Northern Elders forum members The forum particularly lampooned elders in the North for making remarks that were […]