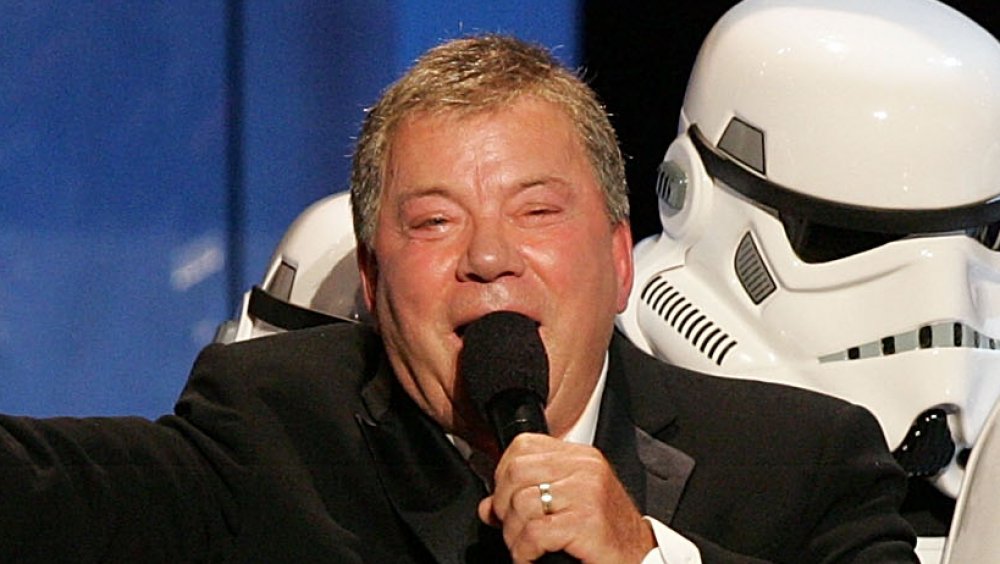 Actors with embarrassing music careers, Back in the ’80s, Don Johnson was at the peak of his career thanks to Miami Vice, which may be why he thought it would be a good idea to release music. In 1986, Rolling Stone wrote about the actor’s debut album, stating: “Yes, you heard that right: Don Johnson has made a record. Already you’re thinking: Spare us, sweet Jesus. Not another TV-star pop move. Not another David-f**king-Hasselhoff, or some hideous New Age Jim Nabors.”

With that kind of, er, support coming his way, Johnson released “Heartbeat.” It came along with a video that features the star giving off a very James Crockett vibe, as he sings, “I don’t care what you say / You can give it away / Your money don’t mean much to me … I’ve been standing by the fire / but I just can’t feel the heat.” You know what they say: If you can’t handle the heat, get out of the kitchen. Or, in this case, if you can’t feel the heat, maybe get out of the recording studio.

While the Los Angeles Times was willing to admit that “Johnson has solid pitch and acceptable control,” that wasn’t exactly a rave review. The star himself told Vulture that it when it came to his time in the music side of the industry, it was “hardly a pop career.” Instead, Johnson said, “It was a passion that I was able to realize, let’s put it that way.”