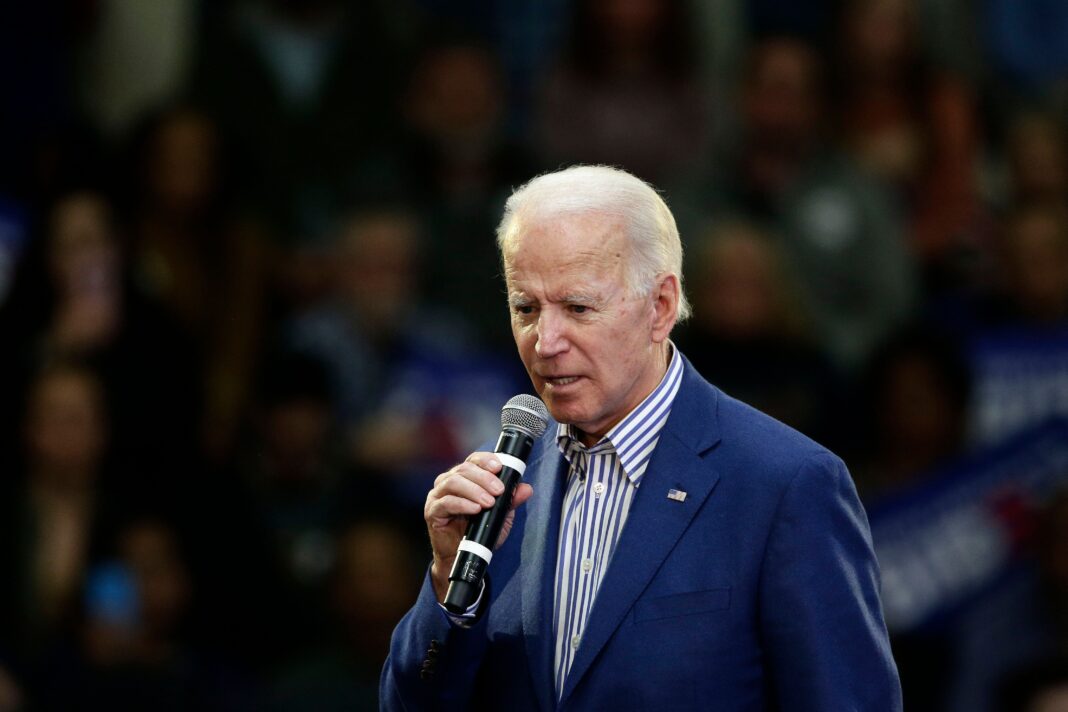 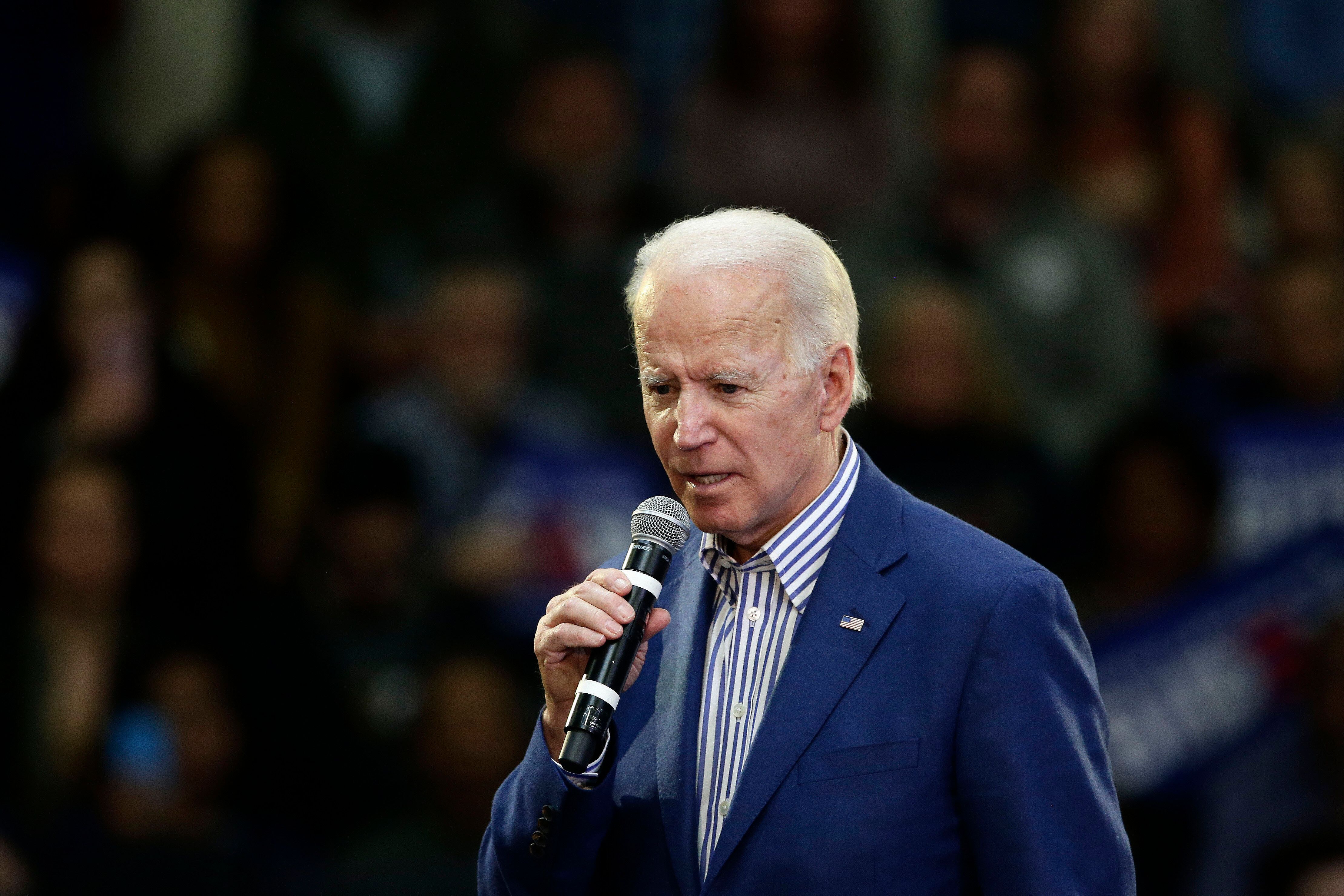 COLUMBIA, S.C. ― The Palmetto State came through big for former Vice President Joe Biden, and it couldn’t have come at a more critical time for his presidential ambitions.

With his campaign struggling to raise funds and Super Tuesday looming next week, Biden badly needed a win to reverse the narrative that he was on the ropes. He finally got it on Saturday, according to cable news projections.

It was the 77-year-old’s first primary victory after three separate presidential runs over three decades ― and he owed it in large part due to Black voters, who make up roughly two-thirds of registered Democrats in South Carolina.

“All of those of you who have been knocked down, counted out, left behind, this is your campaign,” a fist-pumping Biden said in a fiery victory speech in Columbia. “Just days ago, the press and the pundits had declared this candidacy dead. Now thanks to all of you … we’ve just won and we won big because of you.”

But if Saturday’s victory provided the new narrative ― “the Biden bounceback” ― that his campaign has been seeking after disappointing finishes in Iowa and New Hampshire, what remains less clear is how much of a boost it will give the former vice president, especially in nominating contests taking place on March 3.

Polling averages show Biden struggling badly in California, for example, where his cash-strapped campaign simply hasn’t had the resources to effectively compete. One recent poll actually had him under the 15% threshold needed to win any delegates at all, meaning he could get shut out of its huge delegate haul entirely. Polls have also shown him behind Sen. Bernie Sanders (I-Vt.), the front-runner in the race, in Texas.

If he does well on Super Tuesday, Sanders could take a huge step toward building an insurmountable delegate lead. The senator kept most of his focus on those contests this week, holding huge rallies in Massachusetts and Virginia. Although he placed a distant second in South Carolina, he is projected to pick up a few delegates in the state, denying Biden a clean sweep.

It’s looking increasingly likely that the nomination fight may come down to Biden and Sanders, a self-described democratic socialist who is an Independent.

“If Democrats want a nominee who is a Democrat, a life-long Democrat, a proud Democrat, an Obama-Biden Democrat, join us!” Biden said to applause on Saturday night. “We have the option of winning big or losing big. That’s the choice.”

Biden’s strength among Black voters could be the silver lining for his campaign, however, suggesting his path to the nomination lies in states across the South. Polls have shown him performing better in Alabama, Arkansas and North Carolina, which also vote on Super Tuesday. The former vice president made a campaign stop in Raleigh on Saturday, where he told a large crowd that the Tar Heel State could prove pivotal to his chances of facing President Donald Trump in November.

“The full comeback starts in South Carolina,” Biden said at the event. “If North Carolina stands with us on Tuesday, there will be no stopping us from becoming the nominee.”