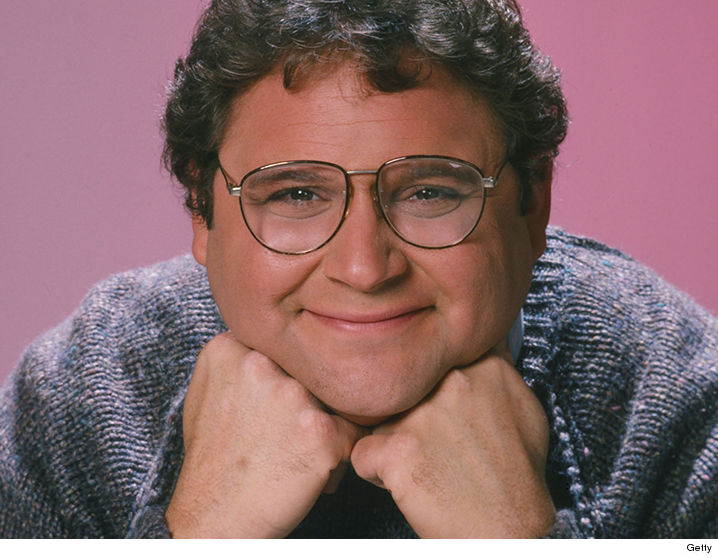 Stephen Furst — actor and filmmaker known for playing Flounder in ‘Animal House‘ — has died due to complications from diabetes … TMZ has learned.

Stephen’s son Nathan tells us … his father died at his home in Ventura Country, CA early Friday morning surrounded by loving friends and family. He and his brother Griff said about their dad … “He was a beloved husband, father and kind friend whose memory will always be a blessing.”

Furst battled with diabetes for years, and later became a spokesperson for the American Diabetes Association.

Along with playing Kent ‘Flounder’ Dorfman in the 1978 comedy classic, he also had starring roles on “Babylon 5” and “St. Elsewhere.” He directed a few episodes of ‘Babylon 5’ as well. 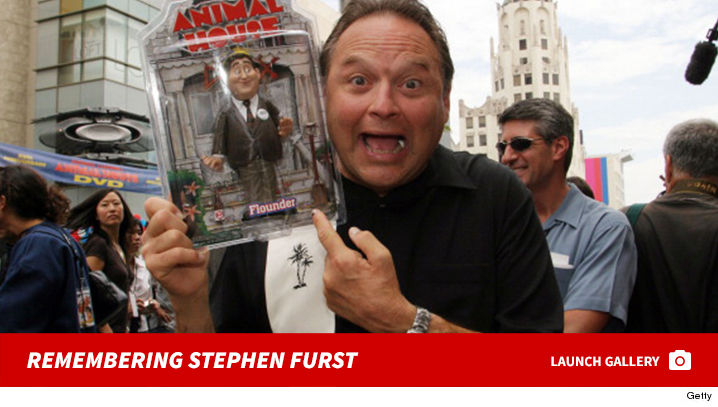