‘Accepted’ Cast: Where Are They Now? Justin Long, Jonah Hill and More 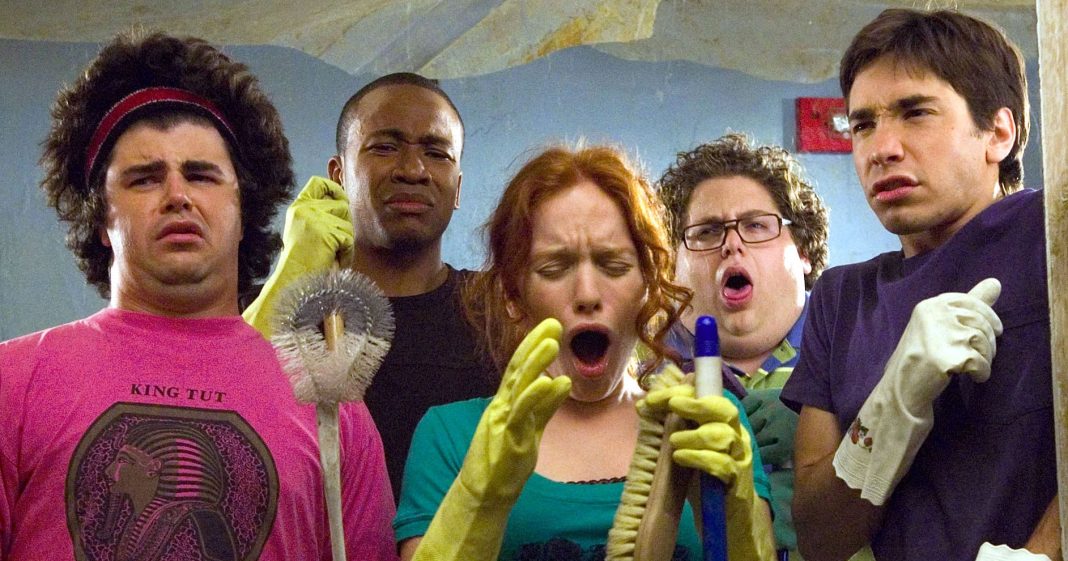 Never stop learning! The movie Accepted wasn’t a massive hit when it was released in 2006, but it helped kick off the careers of several actors who became huge stars.

Directed by Steve Pink, the comedy follows a mischievous high school senior named Bartleby Gaines (Justin Long) who decides to create a fake college after all the real ones he applied to reject him. The prank balloons out of control after Bartleby’s friends get involved, with Sherman Schrader III (Jonah Hill) creating a functional website for the school that actually accepts applicants. Bartleby also leases an abandoned psychiatric hospital near his town’s real college and renovates it to look like his made-up school: the South Harmon Institute of Technology.

When Long first read the script, he was surprised that the writers were aiming for a PG-13 rating rather than R, especially given the involvement of Lewis Black. The comedian played Sherman’s uncle Dr. Ben Lewis, who the boys recruit as the “dean” of their fake college.

“In my college experience, just personally, to say it was R-rated would be sugarcoating it,” the Going the Distance actor told Radio Free Entertainment in July 2006. “It was NC-17. If you’re making an accurate, realistic college film, I felt it was sort of necessary, not only because of the sexual stuff, but just the ease with which college kids say the F-word.”

After he saw the final cut, however, he was relieved that producers stuck to a PG-13 script because it made the movie accessible to a wider audience. “More people can watch and it has more the tone of, like, an ’80s comedy, like a John Cusack or Michael J. Fox movie,” he explained. “Those were movies that I grew up with, and I loved, that inspired me.”

The Dodgeball star later said that working with Hill was one of his favorite parts of doing Accepted, but the Superbad actor almost didn’t get the part. After Long was cast as the lead, he pushed the studio to bring Hill back in for another audition — and the Oscar nominee nailed it.

“I remember when he left that audition, everyone was like, ‘Well, he’s definitely in the movie somewhere,’” the Ed alum recalled in a September 2021 interview with CBS News. “We laughed a lot making that movie.”

Keep scrolling to see what the cast of Accepted has been up to since the film’s release. 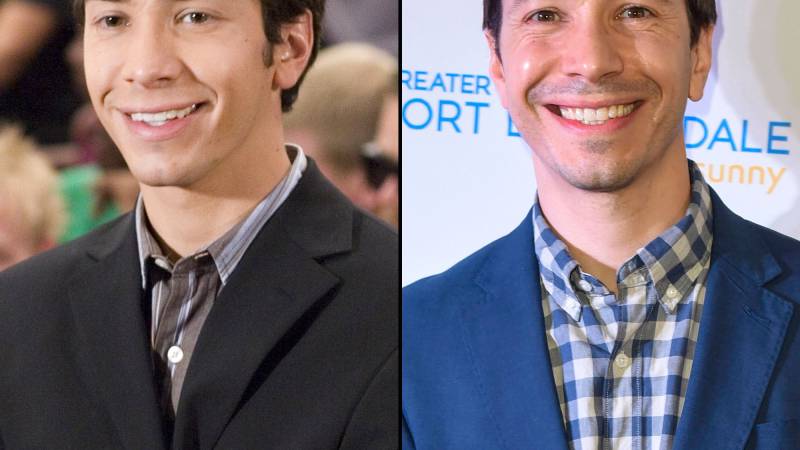 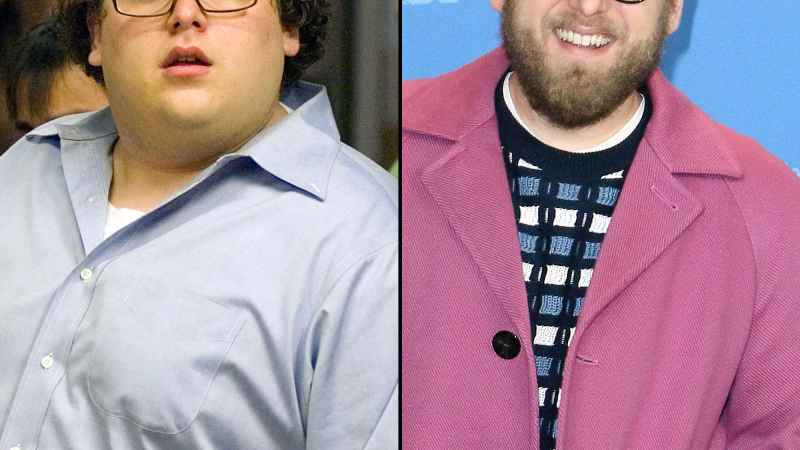 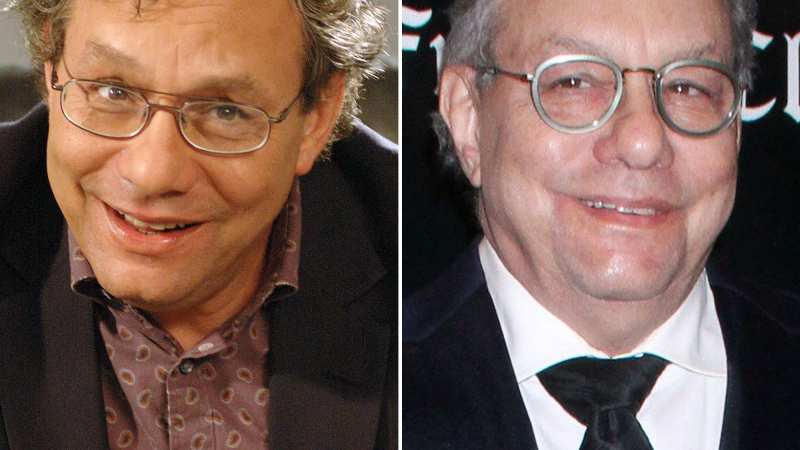 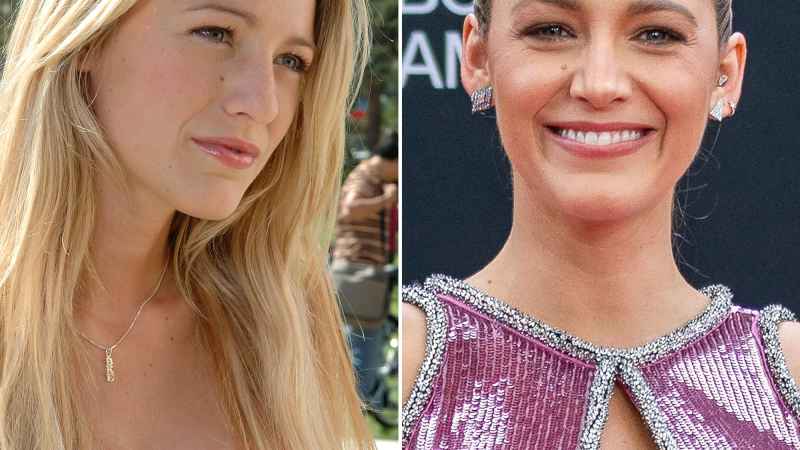 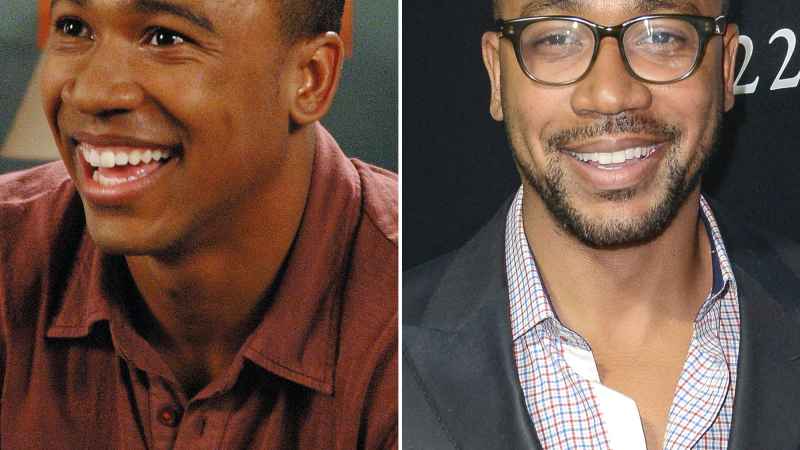 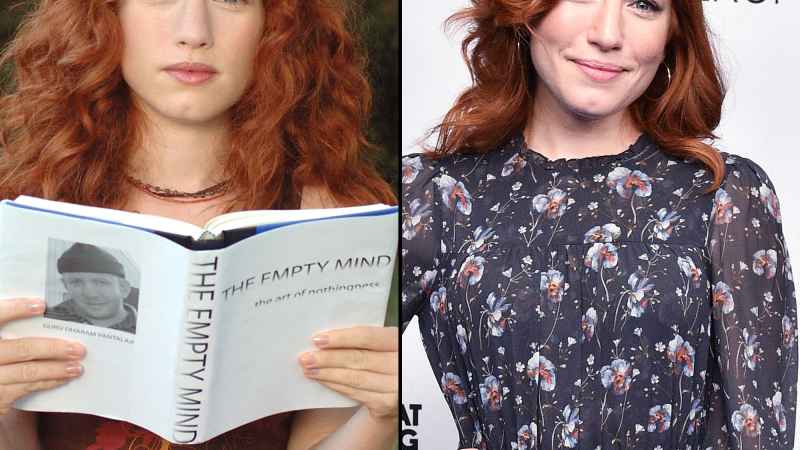 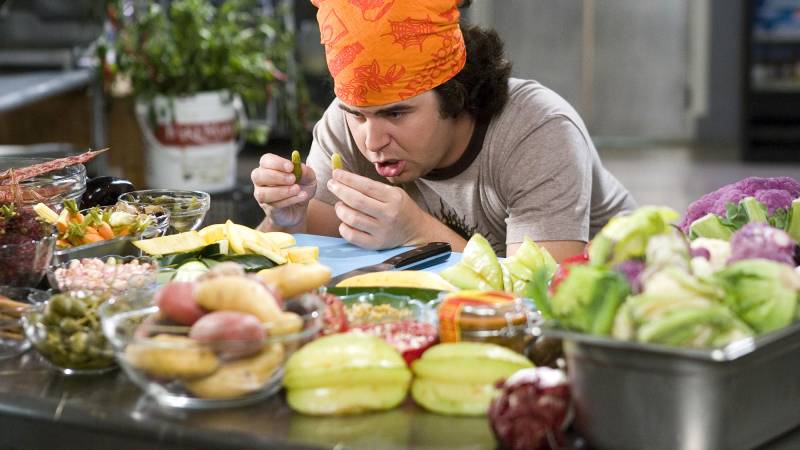 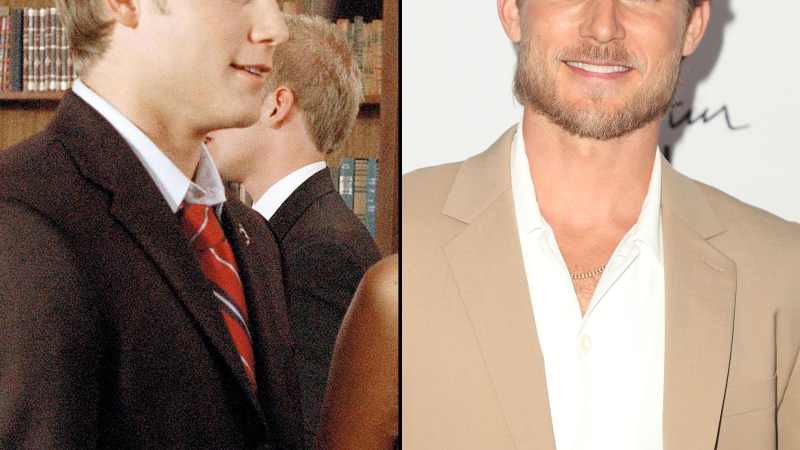