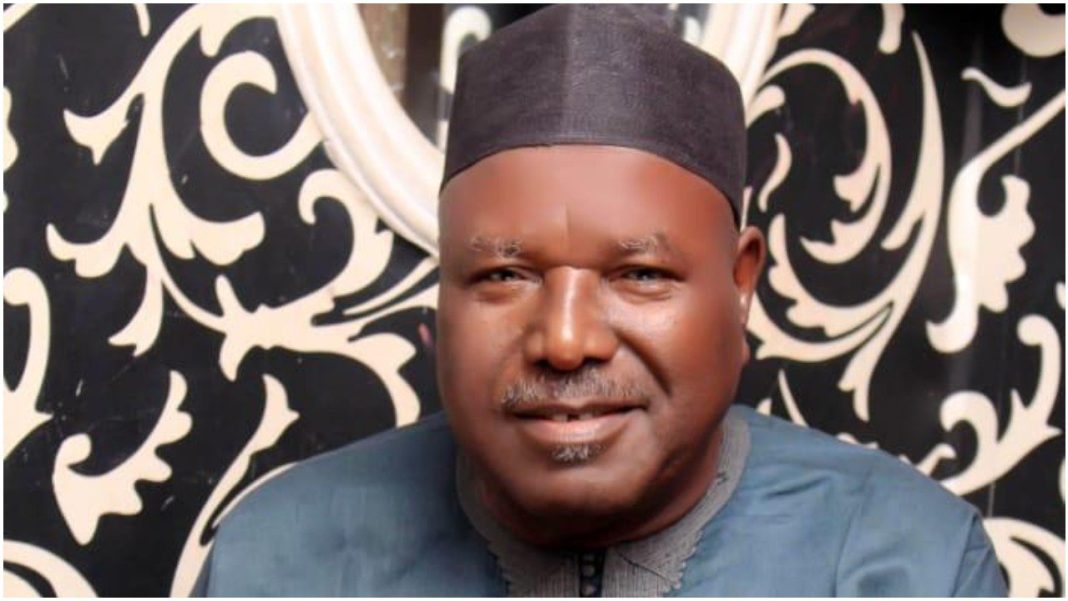 Umeadi, a former Chief Judge of Anambra State, in a release by his campaign organization on Sunday, which was made available to our correspondent in Awka, Anambra State, said his running mate was Abdullahi Muhammed Koli.

The release described Koli as a frontline labor union activist and social crusader who had led many struggles for the welfare of Nigerian workers in his capacity as chairman of the Nigeria Labour Congress (NLC) in Bauchi State from 1999 to 2002.

The statement read in part, “Ahead of the June 17th deadline set by the Independent National Electoral Commission (INEC) for submission of party candidates to the INEC online portal, the presidential candidate of the All Progressives Grand Alliance (APGA) in the 2023 general election, Prof Peter Umeadi has nominated Comrade Abdullahi Muhammed Koli as his running mate.”

Umeadi, a Professor of Law at the University of Nigeria, Nsukka, (Enugu campus) had during his nomination last week promised to leverage his background as a legal practitioner to reposition the country where the rule of law would prevail, noting that Nigerians deserved a better country.

He had said: “I am stepping out with the triple banner of rule of law, separation of powers and due process. We are entitled to a country better run than we have now.”