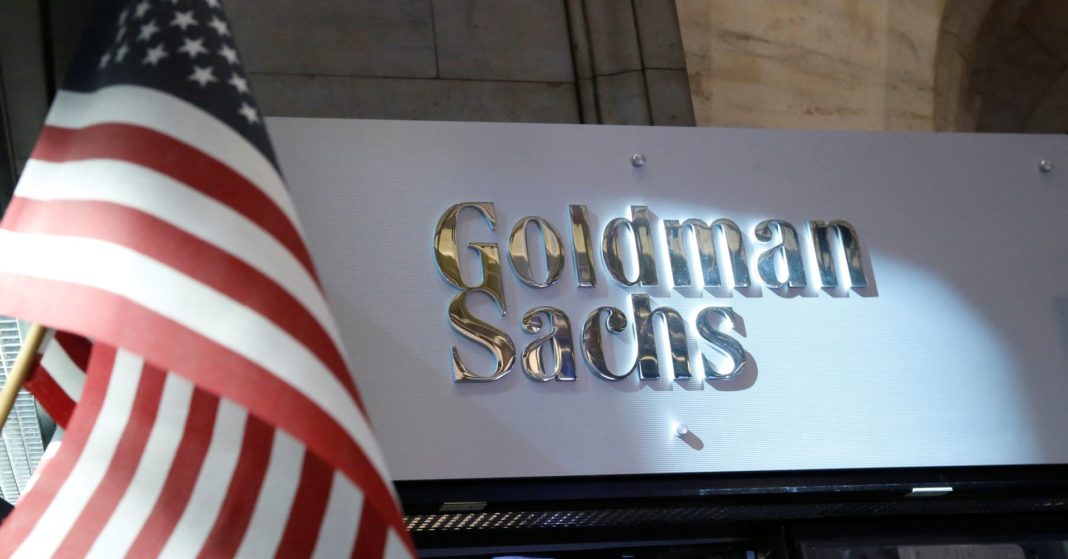 The court summons states that the firms are seeking “damages and other appropriate relief for the significant financial exposure and losses… suffered as a result of fraudulent and illegal acts.”

Goldman Sachs Group is named as a defendant, as are three of its subdivisions in Asia.

Goldman Sachs is accused in the document of engaging in an international conspiracy to embezzle millions of dollars from the 1Malaysia Development Berhad (1MDB) fund, which was set up by the Malaysian government to improve the country’s domestic economy. U.S. authorities claim $4.5 billion was laundered from 1MDB over six years by Malaysian government officials and others.

It is alleged that as part of that scheme, Goldman Sachs bankers bribed former IPIC and Aabar executives to join the conspiracy and act against the companies’ interests. Former IPIC Managing Director Khadem Abdulla Al-Qubaisi and former Aabar CEO Mohamed Ahmed Badawy Al-Husseiny are named as defendants in the summons.

The companies claim both men “agreed to manipulate and mislead” their employers by misusing the firms’ names, networks and infrastructure.

The amount of compensation to be awarded if Goldman Sachs is found liable will be determined at trial. According to the court document, IPIC and its subsidiary are also seeking legal costs, punitive damages and further awards as the court sees fit.

Goldman Sachs and its fellow defendants have 30 days to respond to the summons, either by submitting a notice of appearance or a complaint.

In a statement emailed to CNBC on Thursday, a Goldman Sachs spokesperson said: “We are in the process of assessing the details of allegations and fully expect to contest the claim vigorously.”

“IPIC will take any and all legal action necessary, now and in the future, to protect its business interests against the financial exposure and damages it has suffered as a result of this international conspiracy,” said Michael Carlinsky, one of IPIC’s attorneys, in a statement emailed to CNBC.