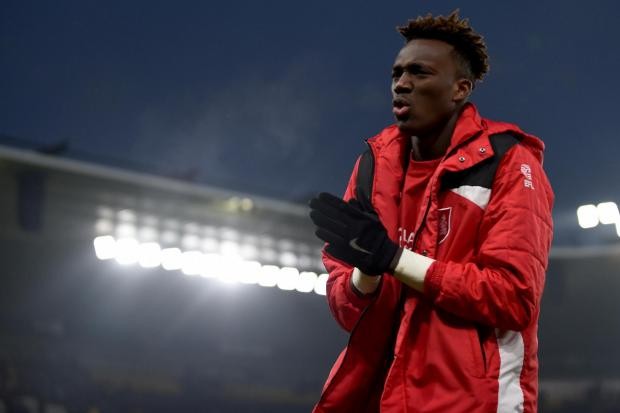 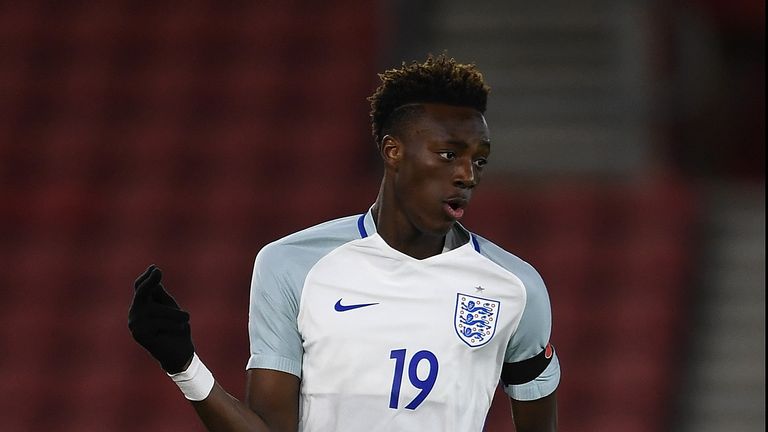 Tammy Abraham admits his Chelsea future is not certain but says talks will have to wait until after his U21 Euro 2017 campaign.

The 19-year-old is preparing for England’s first game of the European championships against Sweden in Poland on Friday, following a successful loan campaign at Bristol City where he scored 26 Sky Bet Championship goals.

Newcastle United are closing in on a season-long loan for Abraham, according to Sky sources, but the player is delaying a decision on his future until after international duty.

“As far as I am aware, yeah,” he said, when asked if his future was still open. “I haven’t spoken with Chelsea yet. I am focusing on this tournament so the discussions will happen after.

“I’m not too sure (about his future). Hopefully it will be in the Premier League.

Abraham watched parent club Chelsea win the Premier League last season but insisted he needed to concentrate on his own development before aiming to establish himself at Stamford Bridge.

He added: “For me it was more about focusing on myself and trying to build up myself. The players at Chelsea are established in the Premier League and this was my first season. I was trying to build myself up and make a name for myself.”