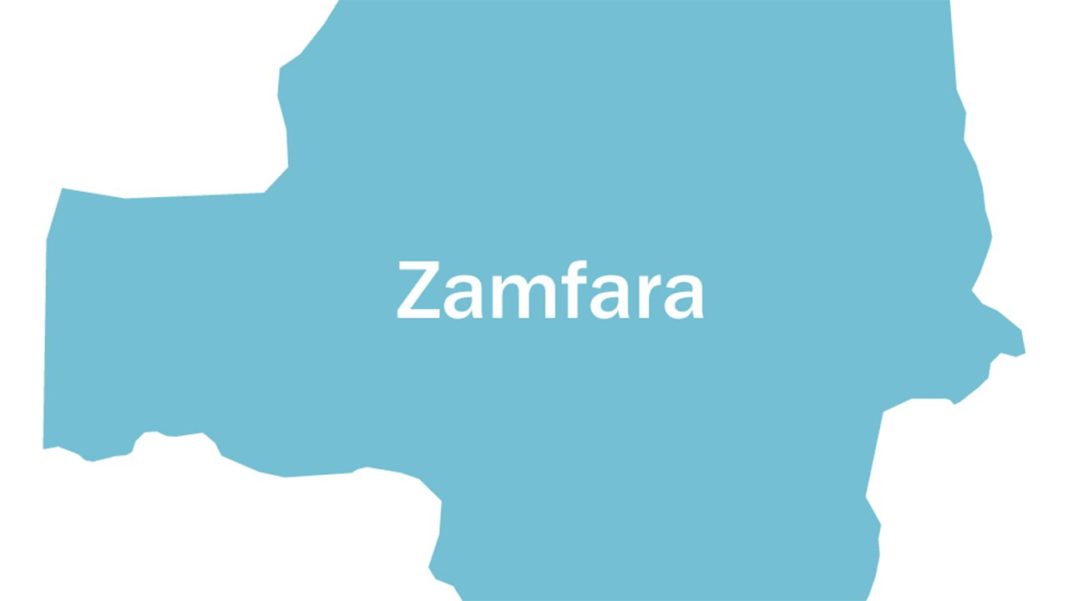 The abductees, including three children between ages of one and seven years, alongside five men and three women, were handed over to Gov. Bello Matawalle on Sunday in Gusau.

This was disclosed in a statement signed by the Director-General, Press Affairs to the governor, Alhaji Yusuf, in Gusau.

“While receiving the rescued victims from the Commissioner of Police at the Government House, Gusau, Gov. Matawalle expressed optimism in the peace process recently initiated by his administration which was yielding positive results and ending security challenges in the state.

“The governor also expressed happiness that in the past three days, he has not received any report of kidnapping, Cattle rustling or bandits attack in any part of the state unlike in the past when such reports came several times in a day,” the director-general said.

He said the governor then commended the efforts of security agencies, especially the police, in tackling banditry in the state, and assured of his continued support for them to rid the state of all forms of criminality.

Earlier while handing over the rescued persons to the governor, the Commissioner of Police in the state, Mr Usman Nagogo, reiterated his commitment to the peace process which was recently initiated by the governor.

Nagogo said the victims had been in captivity for over two months and that during the rescue operation, the bandits also released one Abubakar Halliru, an indigene of Gwaronyo Local Government Area of Sokoto State.

NAN reports that the governor had directed the government house clinic to take care of all the medical needs of the victims before the state government would finally reunite them with their respective families.