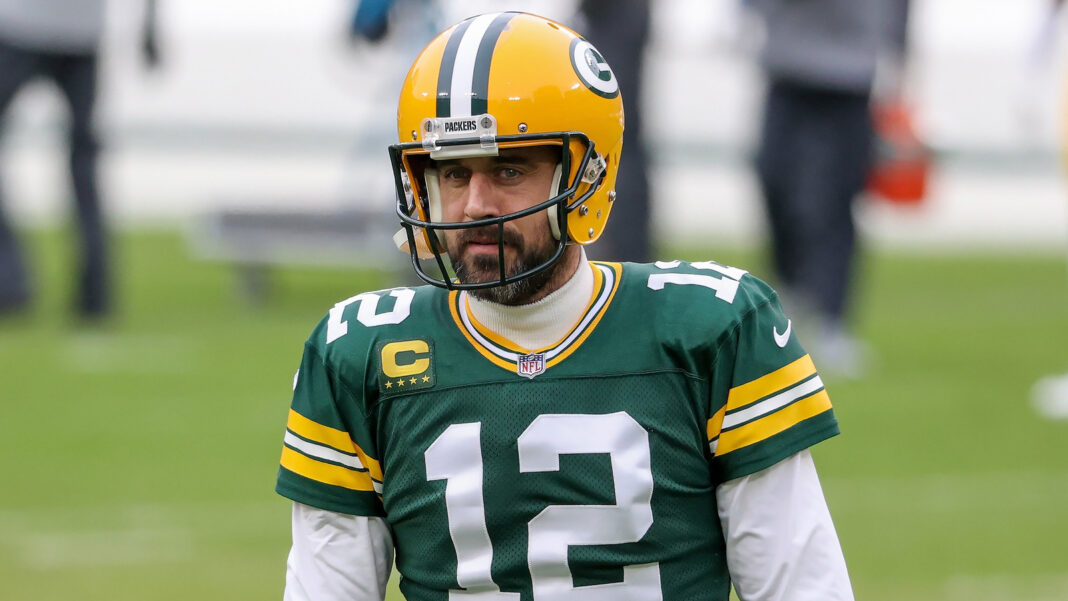 Aaron Rodgers’ surprising postgame comments could have something to do with the fact that Green Bay Packers’ general manager, Brian Gutekunst, traded up in the 2020 draft to select quarterback Jordan Love rather than pick a player who could have more of an immediate impact (via The Ringer). It seems like the Packers franchise is already planning for the days when Rodgers won’t help the squad. The move to draft Love was a controversial one, as some, like Rodgers, hoped the Packers would select a ‘skill position’ player,” according to The Ringer. And though Rodgers had once said he “wouldn’t have a problem” with the Packers drafting another quarterback, it sounds like the opposite is true.

Either way, the Packers’ loss to Tampa Bay on Jan. 24, 2021, acted as another nail in Rodgers’ coffin, as he became the first quarterback in NFL history to lose four conference championship games. According to ESPN, after Rodgers’ cryptic comments about an uncertain future with the Packers franchise, head coach Matt LaFleur had some strong words to share. “I mean, the guy’s the MVP of this league,” LaFleur said. “He’s the heart and soul of our football team. So hell yeah, he better be back here.” Should Rodgers opt out of his contract early, the Packers would be losing out on money and putting to bed their dreams of Super Bowl glory, unless, of course, Love turns out to be the next Patrick Mahomes. 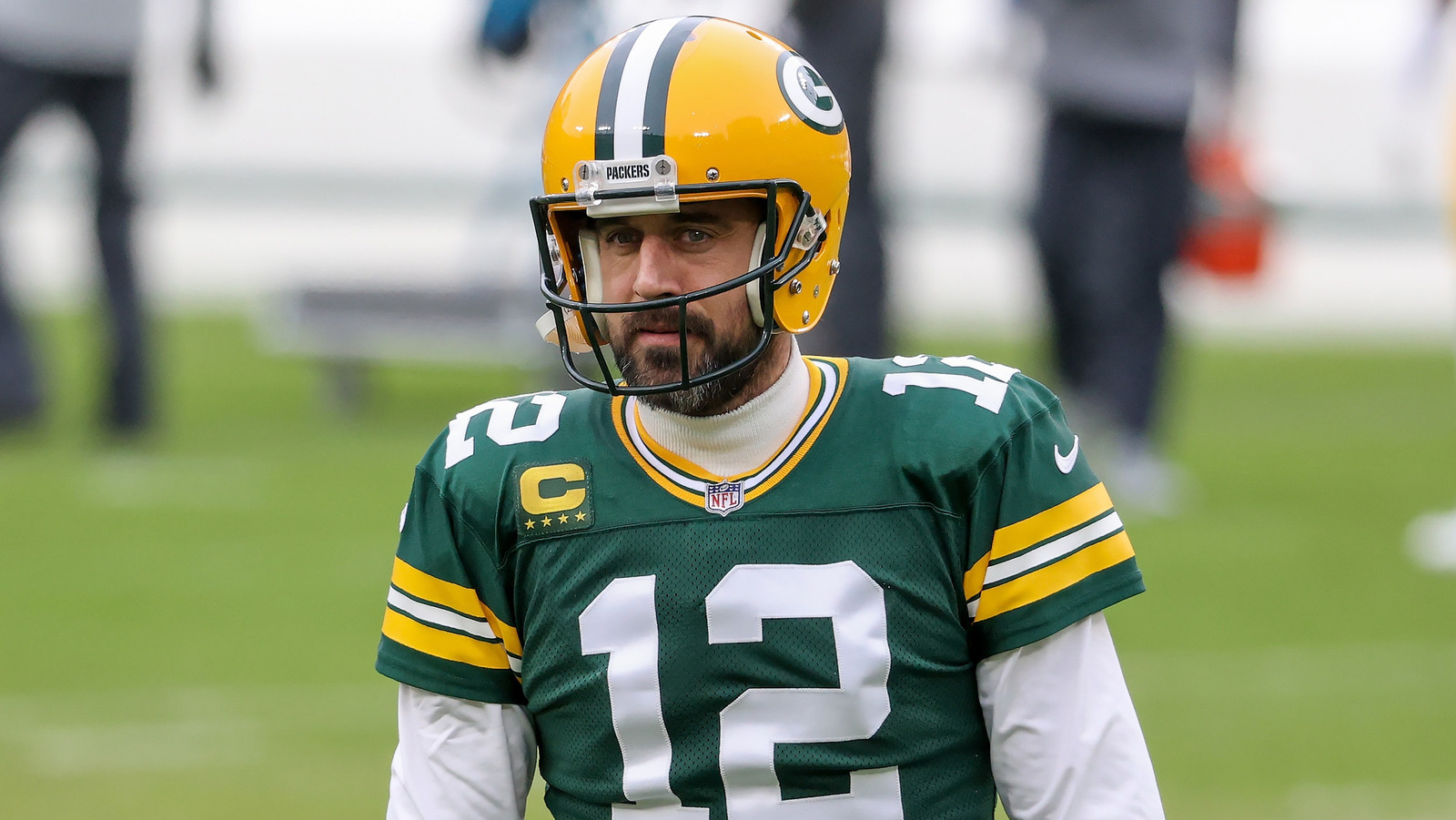