A Travel-Loving Couple’s Engagement in Seoul 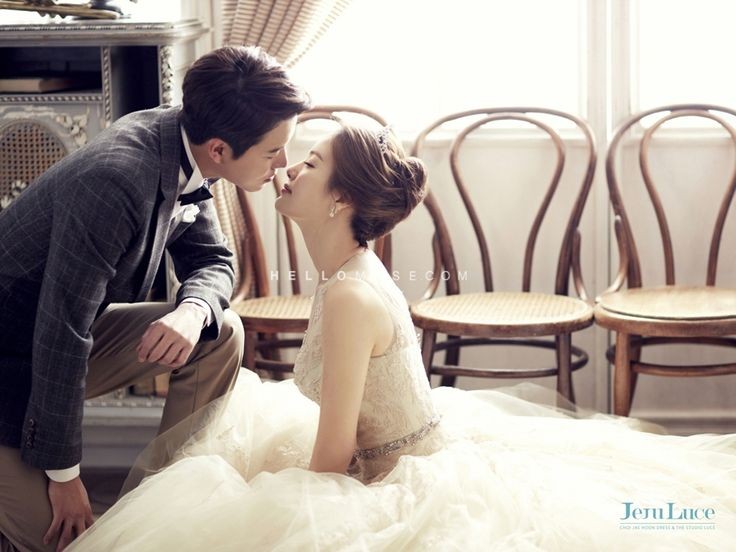 From Sydney, the bride-to-be… We actually met quite some time ago, 10 + years, through mutual friends. We both grew up in the same town but went to rival schools. We didn’t talk much back then, but we had a very close mutual friend. There are actually photos of us together in the same photo on different occasions, except both of us are with the people we were dating at the time, which is really funny to look back at now.

After almost a year living abroad in Asia together, we made sure to be back home to Los Angeles for Christmas and New Years. We don’t really have much of a social life here, so we really wanted to be with our friends and family for the holidays. I was really excited about the opening of Skyspace in downtown LA and mentioned that we had to go during our trip. When it was my turn to slide down the glass slide, he was waiting for me at the end to pop the question.

Ted’s family is from Thailand and mine is from Korea. Since our wedding is taking place in Thailand, I knew I had to have our engagement session take place in Korea.

We chose the Gyeongbokgung Palace & Bukchon Hanbok Village because we wanted to incorporate the Hanbok, which is traditional Korean clothing. The direct translation for Hanbok really is “Korean clothing”. Gyeongbokgung Palace is one of biggest palaces in Korea but was considered the main palace in the Joseon dynasty. It’s a beautiful place situated within the busy city of Seoul where old meets new.

Ehwa woman’s university is notorious for their beautiful campus. There are tons of tourists here every single day. The blue doors and stairway to heaven are what caught my eye when scouting locations.

Mr. Holmes Bakehouse is from California and recently opened a location within the charming alleys of Garosugil. This area is filled with the best coffee shops and is one of my favorite places to just hang out. Ted and I love cafe hopping and are always on the lookout for cool and hip places when we travel.