A Timeline Of Cher’s Shadiest Moments 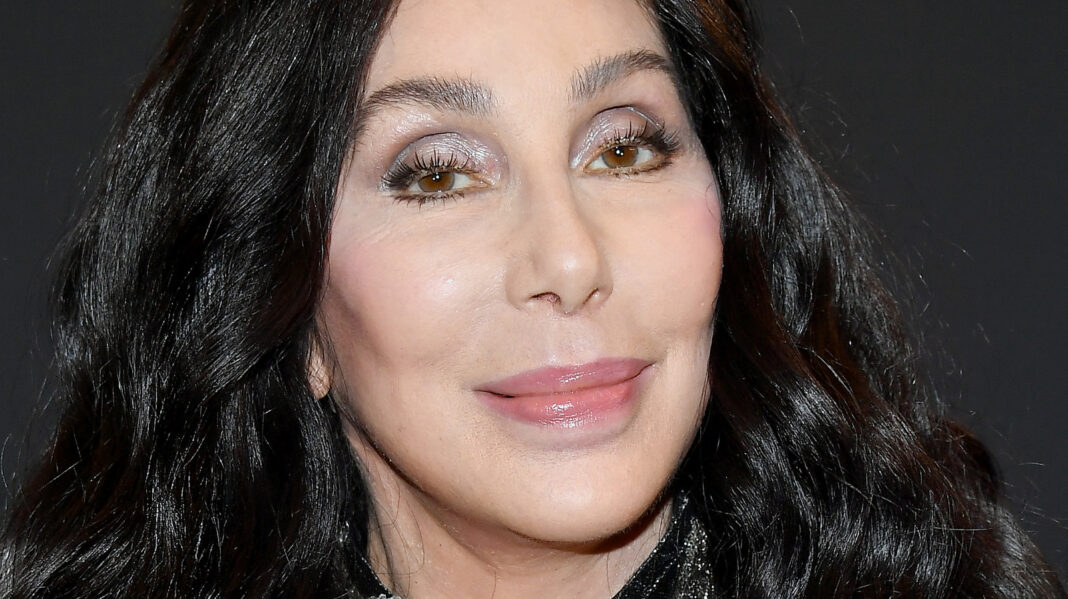 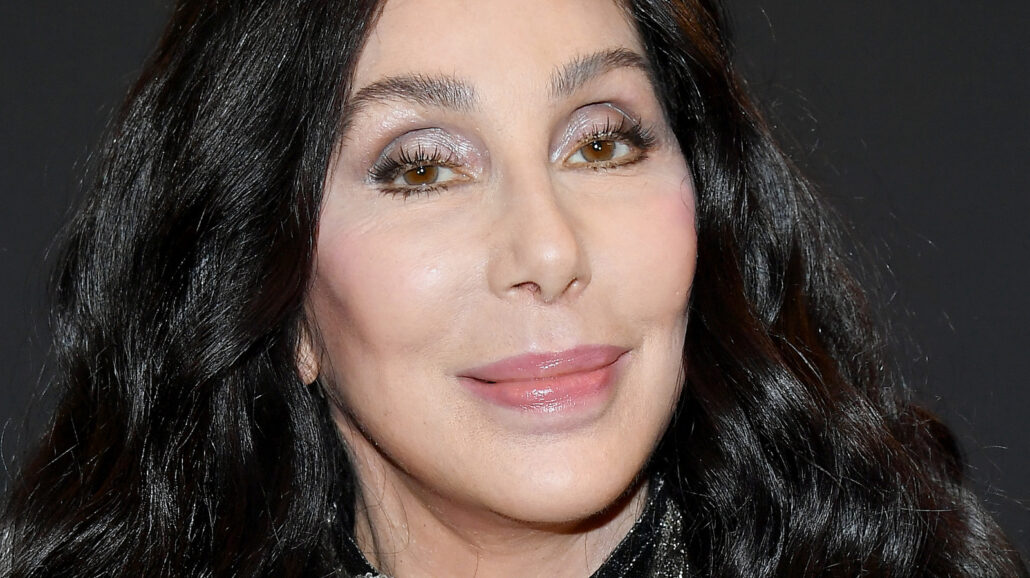 Remember Miley Cyrus’ 2013 VMA performance with Robin Thicke and 2 Chainz that caused a media frenzy and had us all thinking: What the heck happened to Hannah Montana? Well, the performance caught Cher’s eye, and not in a good way.

When interviewing with USA Today to promote her album, “Closer to the Truth,” the “Mermaids” star dropped some shade Cyrus’ way, stating, in part, “It just wasn’t done well. She can’t dance, her body looked like hell, the song wasn’t great, one cheek was hanging out. And, chick, don’t stick out your tongue if it’s coated. If you’re going to go that far, then think about it before you do it.” Yikes. Two days later, however, Cher was … strong enough to clarify in since-deleted tweets that she actually thought Cyrus’ performance was “brilliant” for “pushing the envelope.”

Cyrus responded seven years later, during Billy Idol’s “‘Live Transmission’ Christmas Show” (via Alternative Press), stating, “That’s when I thought I had really made it. I’m like, ‘Oh, Cher gives a f*ck about what I’m doing. She was mad that I was sticking my tongue out all the time, and all that sh*t. And I’m like, ‘Yo, I pissed Cher off, I really made it!’ That’s what I mean, when these legends, and these icons, and these artists that we look up to — when they, y’know… f*ck*ng hate us, it’s still a compliment.”

The “Prisoner” singer even performed Cher’s “Believe” for her “Stand By You” Pride special in June 2021.