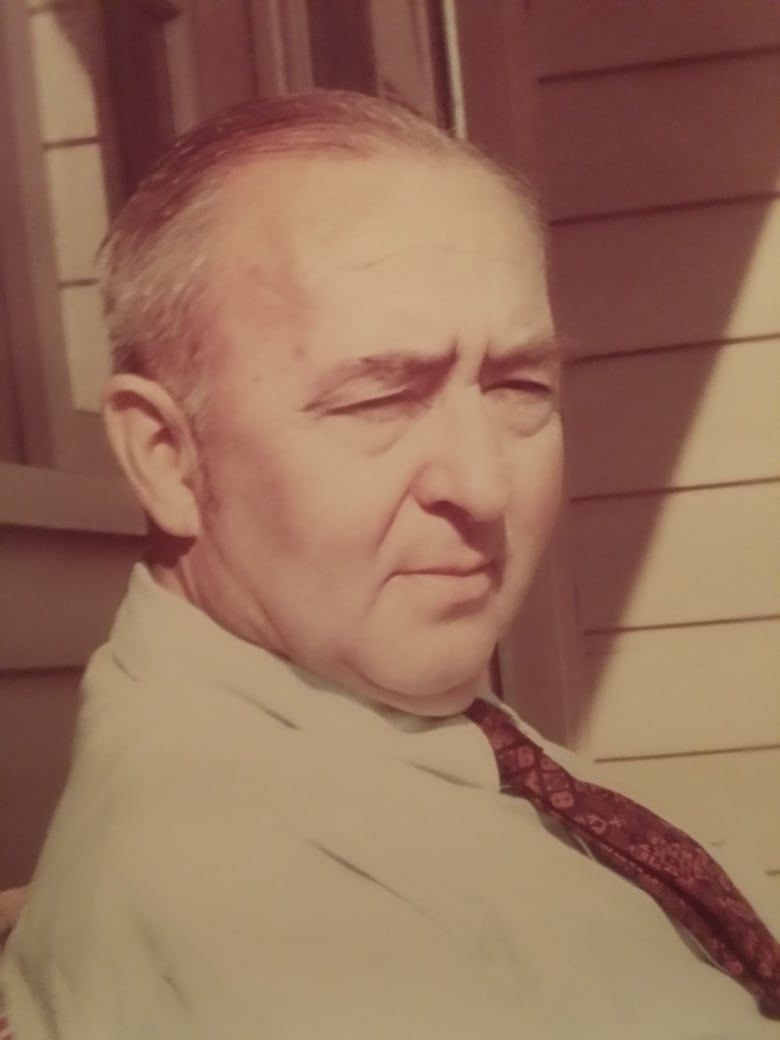 ‘A heavenly kiss’: Candlesticks saved during Nazi invasion of Poland find home at Toronto synagogue, Harold Erbe’s wife, Faye, gently fixes his tie at the entrance to a Toronto synagogue. It’s a big night for the couple; they’ve travelled all the way from Vancouver to be here.

“Hey!” Rabbi Elie Karfunkel, the gregarious leader of the Forest Hill Jewish Centre, yells as he hugs Erbe. “Thank you so much for coming!”

It’s the first time the two men have met in person, but the warm embrace illustrates the deep connection they share, spanning both decades and continents. The story is almost too fortuitous to believe, even for the rabbi.

“The truth is, when you first called me, I thought you were selling me a timeshare,” Karfunkel said with a laugh as he ushered Erbe into the sanctuary. “I was thinking, ‘Who is this guy?'”

Instead, Erbe was offering a gift of history: a pair of ornate candlesticks his father, trusted by his Jewish neighbours, helped rescue from a synagogue in Jaslo, Poland during the Second World War.

It’s the very same synagogue Karfunkel chose to replicate when building the Forest Hill Jewish Centre. Karfunkel has no direct connection to Jaslo, but chose the design to honour the countless other little-known temples destroyed in the small towns of Europe.

Now the candlesticks sit prominently displayed on the bimah, the raised platform from which Karfunkel addresses his congregation; the missing link to the original synagogue is now given pride of place.

“Being the custodian of the candlesticks,” Karfunkel said, referring to Erbe’s father, “I kind of feel he knew that someday they would find their right home.”

“Your dad did too much for them not to wind up here.”

Harold Erbe has gifted candlesticks his father helped save from a Polish synagogue in WWII to Rabbi Elie Karfunkel’s Toronto synagogue. 1:07

‘I will keep them safe’

Julius Erbe, Harold’s father, managed a large agricultural co-operative in Jaslo, a small town in southeastern Poland, when the Nazis invaded the country.

On Sept. 15, 1939, Hitler’s troops set fire to the synagogue in Jaslo, but it was saved by a group of brave firefighters who extinguished the blaze, endangering themselves to help their Jewish neighbours.

Five days later, the Nazis returned and forced local Jews, at gunpoint, to start another fire in the temple, one that burned it to the ground.

A Jewish friend of Julius Erbe’s rescued the candlesticks from the charred synagogue and gave them to Erbe — who wasn’t Jewish — to protect them from the Nazis.

“Can you imagine the hardship that person must have felt to say, ‘Here, you hold onto these. We don’t want the Nazis to get them,'” said the younger Erbe.

“And my father said, ‘I believe you, you have to trust me. I will keep them safe.'”

‘I couldn’t believe it’

From Poland, the candlesticks were brought to Germany, then Italy, eventually crossing the Atlantic Ocean to Halifax before arriving in Vancouver, where the Erbe family settled after the war.

This past May, Erbe began looking for a new home for the candlesticks, wanting to somehow return them to the Jewish community.

“I went and Googled Jaslo synagogue and I said, ‘This is destroyed,'” Erbe said. “But then I searched further down and [found] they built a replica of the Jaslo synagogue in Toronto — an unbelievable occurrence.”

Erbe, at home in Vancouver, then reached out to Karfunkel.

“I phoned him up one morning and I said, ‘I believe I have something valuable that you might be interested in,'” Erbe said. “They’re a couple of candlesticks and they’re beautiful.”

WATCH | Rabbi ‘couldn’t believe’ he was given candlesticks rescued from Polish synagogue:

The rabbi was speechless.

“When he tells me, ‘I have the candlesticks,’ I couldn’t believe it,” he said.

“It’s a heavenly kiss,” said Karfunkel, who cried when he received the candlesticks from Erbe.  “Here is the one synagogue from the thousands of synagogues we could have chosen.

“And now we have the candlesticks from Jaslo.”

The rabbi also now has a lifelong bond with the son of the man who saved the precious artifacts from the forces of evil.

Earlier this month, dozens of people went to the Forest Hill Jewish Centre for a special ceremony celebrating the Erbe family.

It was that big night that brought Erbe and his wife to Toronto for the first time in 30 years.

“It is my great honour to call up my newest BFF, Harold,” Karfunkel said in his introduction, labelling Erbe a best friend for life even though the two just met.

Erbe returned the warmth in kind.

“Thank you from the bottom of my heart,” he told the congregation. “My father thanks you, if he could. I know he’s looking out at these things right now.”

WATCH | Ceremony marks the candlesticks’ arrival at their new home:

The Forest Hill Jewish Centre held a candlelighting ceremony to honour Harold Erbe, whose father helped rescue candlesticks from a Polish synagogue in 1939. 0:53

And now, thanks to Julius Erbe’s bravery in risking his own life to safeguard the candlesticks, they again help give light in a synagogue.

Erbe and Karfunkel lit them alongside their wives as the congregation looked on, and a father’s vow to keep the candlesticks safe was kept by his son.

Both men said the happy ending of a story rooted in one of history’s darkest periods offers timeless lessons.

“We need to focus on the goodness of people,” Karfunkel said. “If you continue down the path of goodness, you will light up very dark places.”