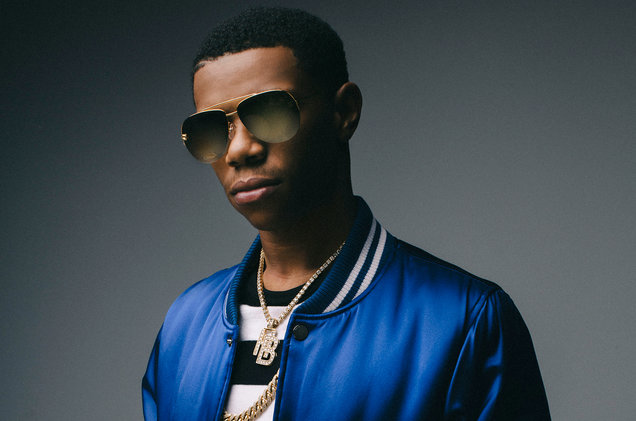 Things kick off Sept. 24 at Echostage in Washington, D.C.

With A Boogie Wit Da Hoodie’s debut album, The Bigger Artist, set to drop next week (Sept. 29), the Highbridge star is ready to give his fans more than just a project. Starting Sept. 24, he’ll take his talents on the road as part of The Bigger Artist Tour.

The Bigger Artist Tour will commence in Washington D.C. on Sunday (Sept. 24), before A. Boogie journeys out to major cities including New York, Los Angeles, Chicago, Las Vegas and more. Once things conclude Nov. 28 in Toronto, he’ll launch the second leg in of his TBA Tour in Europe. There, the “Timeless” star will touchdown in countries including France, Germany and Spain, before wrapping things up in London Dec. 17.

See his tour dates below.

“Full Meal, Ain’t No Small Chops But” – Chika Ike Says As She Shares Photos Of Herself In A Risqué Barely-There Dress