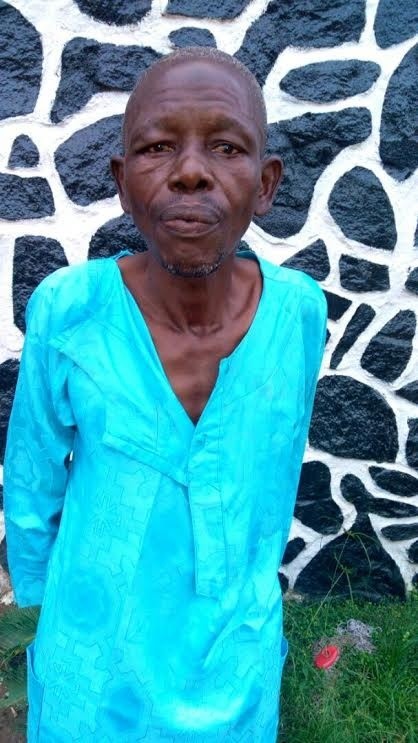 A 53-year-old man, David Ajayi, who allegedly defiled his neighbour’s  eight-year-old daughter, was on Wednesday brought before an Ikeja Chief Magistrates’ Court, Lagos.

Ajayi, who resides at 5, Moshalashi St., Somolu, is facing a charge of defilement.

According to Police Prosecutor Clifford Ogu, the accused committed the offence on Aug. 15 at his residence.

Ogu said the accused called the girl into his room on the pretext of sending her on an errand before defiling her.

“The accused shut the door, defiled her and asked her not to tell anybody.

“She, however, told her mother when she felt pains in her private part,” he told the court.

The offence contravened Section 137 of the Criminal Law of Lagos State, 2015.

Newsmen report that the offence carries a penalty of life imprisonment.

The accused, however, pleaded not guilty to the charge.

In her ruling, Chief Magistrate Taiwo Akanni granted the accused bail in the sum of N250, 000 with two sureties in like sum and adjourned the case until Sept. 6 for mention.