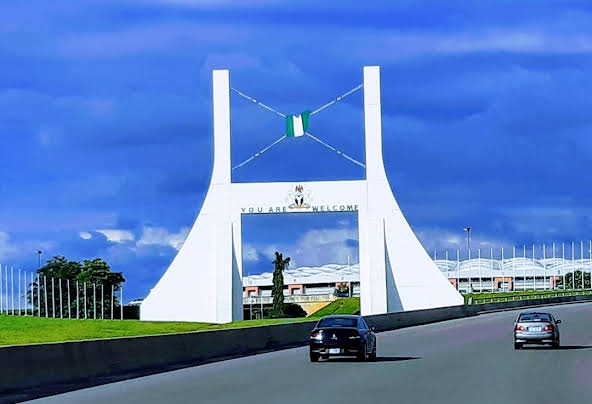 This was contained in a petition signed by the 44 contractors said the alleged unpaid consultancy fees amount to about N600 million, and despite their resolve with the Commission to commence payment with December allocation nothing has been paid.

According to the letter received at the registry of the office of the Permanent Secretary, FCTA, and office the Hon Minister of State on 30th December, 2022, the consultants on training to the FCT Area Council Service Commission explained why they decided to petition the Minister, which was in order to bring to the notice of the FCT Administration that jobs that have been duly executed for over two years are yet to be allegedly paid by the management of the FCT Area Council Service Commission despite the fact that the Commission receives one per cent training fund allocation from the FCT Administration monthly.

“To our dismay, the acting Administrative Secretary, failed to stick to the initial agreement reached on the 19th December, 2022, stating that until further directive from a higher authority is received before payment can commence as agreed.

“On this note, we’ re appealing and advising our amiable Minister of State to immediately halt further training until when all liabilities owed consultants are paid considering that most of the consultants took loans from banks and are way off mark on remittance of interests coupled with the economic hardship of the day where some cannot pay the school fees of their wards. And to cap it all, some of the consultants are late (dead) as a result to being unable to offset their hospital bills”, they said.