‘3-4 months before my incident, I had a conversation with people close to me about suicide’ – Teebilz opens up about depression & more to Linda Ikeji TV 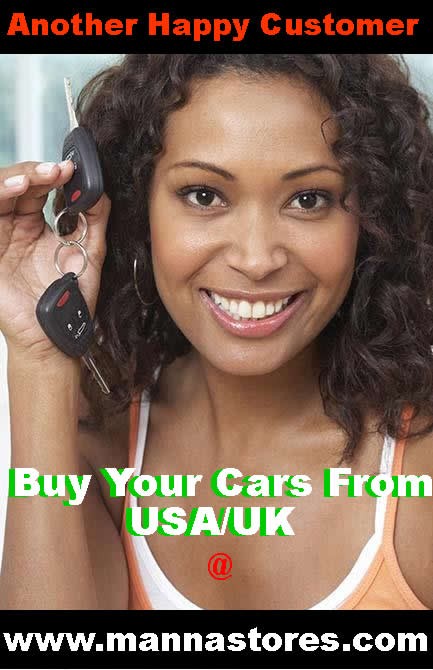 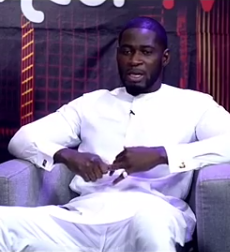 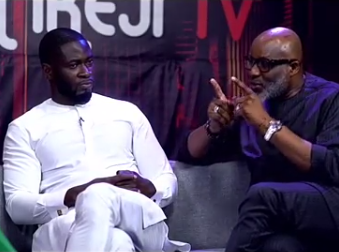 On Thursday, 28 April 2016, LIB exclusively reported that Tunji ‘Teebillz’ Balogun attempted to commit suicide. He shared a suicide note on Instagram that morning while pouring his heart out about the breakdown of his marriage to Tiwa Savage.

A lot of people assumed it was just a harmless rant but it wasn’t so. He tried to jump off the Lekki-Ikoyi toll bridge but was pulled off by an eyewitness and others. He has now moved past the incident, is in good terms with his family and is now advocating against depression – the condition that almost drove him to kill himself.

In a soon to be released exclusive chat with Linda Ikeji TV’s The Interview, accompanied by Lanre Olusola and, Teebillz revealed that he had a conversation with people close to him about suicide months before attempting it.

“The Tunji of then was somebody that lost his mind. 3-4 months before my incident, everyone around me that are the closet people to me, they knew it. I even had a conversation with them that “Hey, I don’t know what’s wrong with me. I just feel like killing myself,” he said.

Watch a trailer below and subscribe to Linda Ikeji TV on Youtube (Here https://www.youtube.com/channel/UCj-Ur2GPU_bVKQmktoxx3mw) to view the full clip soon.