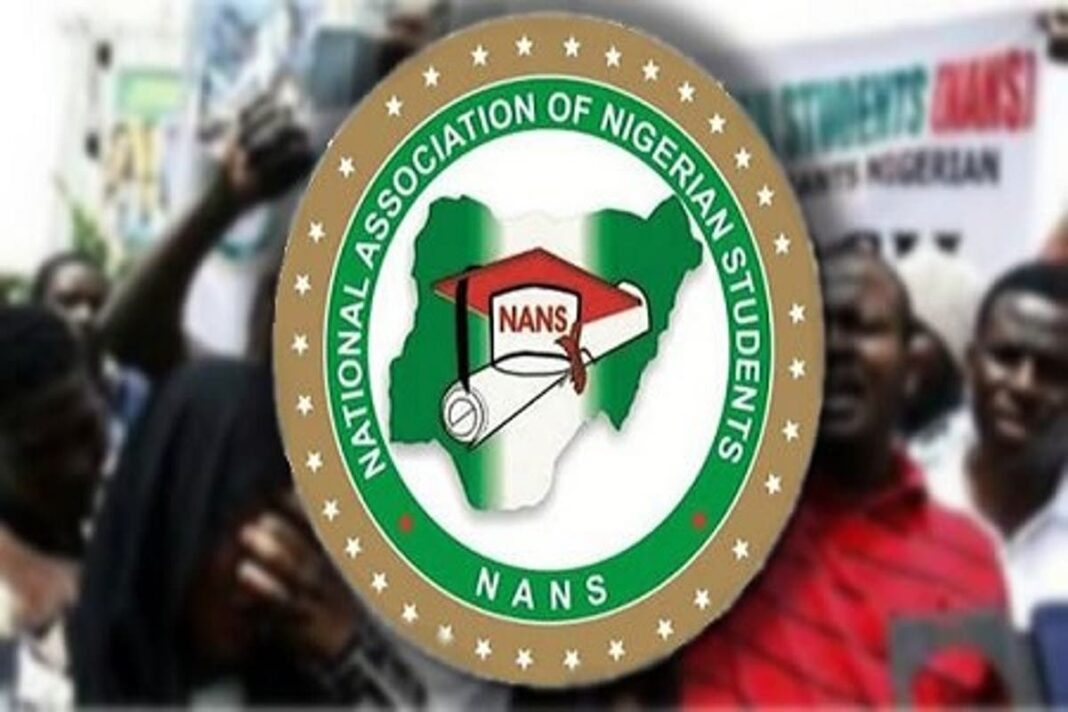 As the nation prepares for the 2023 general elections, Nigerian students have threatened not to allow candidates and their political parties to campaign until the ongoing strike of the Academic Staff Union of Universities, ASUU, is called off.

The students, under the aegis of the National Association of Nigerian Students (NANS), also vowed to ground activities at all the nation’s public assets, including sea ports.

According to them, all these are in their effort to sustain the ongoing #EndASUUStrikeNow campaign until the Federal Government resolves issues with ASUU and students return to their campuses.

Addressing a press conference at Ogun Nigeria Union of Journalists (NUJ) Secretariat, Abeokuta, on Wednesday, the Chairman, NANS National Taskforce on #EndASUUStrikeNow, Raymond Ojo, said the blocking of roads and ports is just a warning.

“If the government fails to conclude all the negotiation and agreement with ASUU within the frame of two weeks, they will witness more protests and rallies all over the country, they will also witness the annoyance, anger, and frustration of Nigerian students who have been at home for the past seven months.

“We promise them that we will not allow any political campaign to hold across the country until we are back to class,” he said.

Ojo, flanked by other student leaders, expressed concern that a lot of Nigerian students have lost a complete academic session due to what he called an “unwarranted dispute between the FG and ASUU,” adding some have lost their lives or involved in one casualty or the other due to the ASUU strike.”

NANS maintained that the ASUU strike is germane, saying the only way to save public higher institutions of learning in the nation from total collapse is to properly invest in the educational sector.