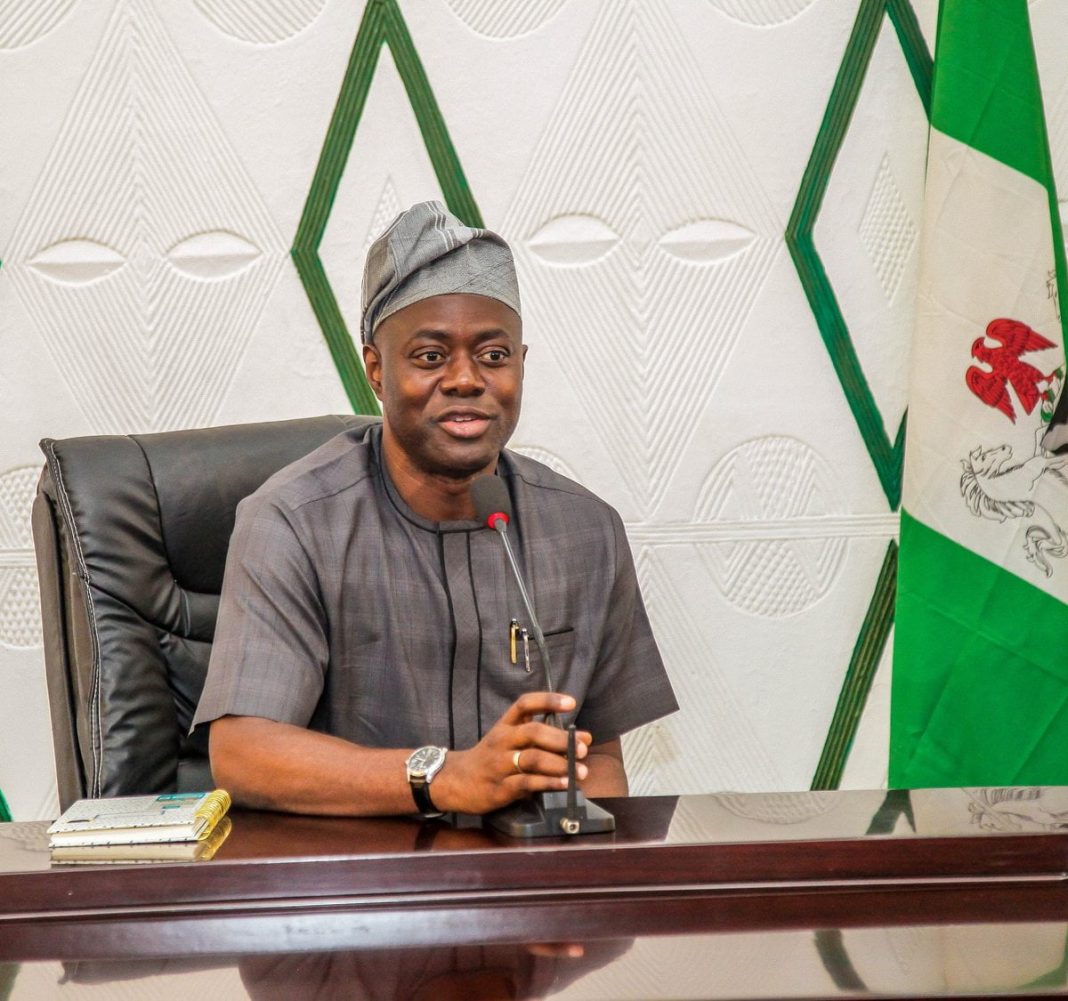 Governor Seyi Makinde of Oyo State has summoned all aspirants jostling to contest for various political positions in 2023.

They were all asked to report to a meeting scheduled to hold at the Oyo State Government House.

learned that the governor summoned the aspirants due to some disagreements that have characterized the forthcoming primary of the party.

It was gathered that leaders and aspirants of the party in some constituencies are yet to agree on the candidates to flag the party’s flag due to some internal wrangling.

Makinde has now mandated all the aspirants to attend a meeting where the issues would be resolved.

The meeting is expected to commence at 11. am today (Monday).

Some of the aspirants said that they would attend the meeting.

They described the meeting as a bold step aimed at resolving all the pending issues ahead of 2023.

The State Secretary of the party, Alhaji Wasiu Adeleke, confirmed the invitation in a statement obtained.

Adekeke said, “This is to inform all aspirants for different elective political offices under Oyo State PDP that His Excellency, the Executive Governor of Oyo State, and the leader of our party will like to meet with us all tomorrow Monday 25/04/2022 by 11 am prompt at the Government House, Agodi, Ibadan.