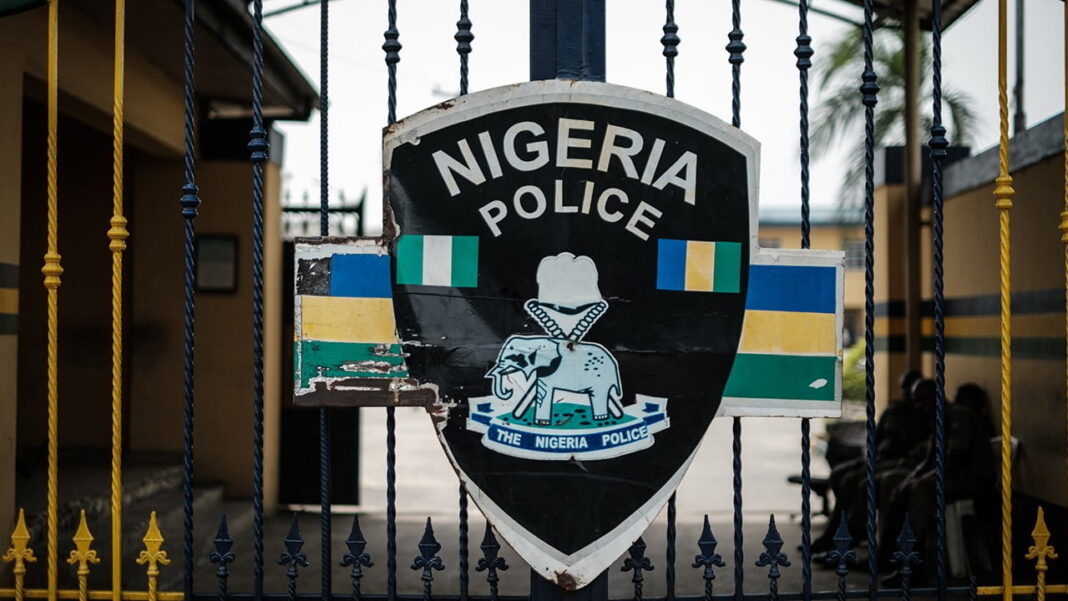 The Nigeria Police has promised to uphold the principles of the 2022 Electoral Law to ensure the peaceful conduct of the forthcoming 2023 General Elections.

Speaking while assuming duties as the new Commissioner of Police, Kano State Command, Mamman Dauda, said it has become imperative for police officers to align their conducts and operations before, during, and after the 2023 general election, in line with the nation’s electoral law.

CP Mamman Dauda said in order to achieve the desired results, he has planned to engage the Command’s departmental heads, area commanders, Divisional Police Officers (DPOs), tactical commanders, and other officers and men of the command to continue to work in accordance with the provisions of the Constitution of the Federal Republic of Nigeria, the Police Act 2020, rule of law and respect for human rights in line with international best practices.

“We will continue to regularly engage our officers in seminars and workshops, training and re-training in the areas of administration, operation, and investigation to meet the demand of the dynamic society,” he stated.

Dauda added that in the effort to effectively police Kano State, he has already mapped out strategies that are based on giving full effect to the concept of citizen-led policing by deepening the implementation of community policing strategy, addressing ethical and professional issues that impact trust and partnership between the Police and the public.

“To achieve this, we will partner with other security agencies in the State and other critical stakeholders including; traditional rulers, religious leaders, the judiciary, Civil Society Organizations (CSOs), members of the Police Community Relations Committee (PCRC), Non-Governmental Organizations (NGOs), eminent persons, the media, human rights groups, transport unions, and youth organizations,” he said.

The anti-crime strategies that will be deployed according to him include deepening community policing at the grassroots, use of technology in operations and investigations, intelligence-led and visibility policing, and the strengthening of the communication unit of the command.

“As part of our preparations for the 2023 general elections, the Command will continue to engage political parties’ leadership to ensure peaceful electioneering processes, we will ensure that the issue of thuggery and other Political Banditry are nipped in the bud,” he said.

Also read: How A 2024 Announcement Would Immediately Impact Trump And Whether It Would Clear The GOP Field #Trump