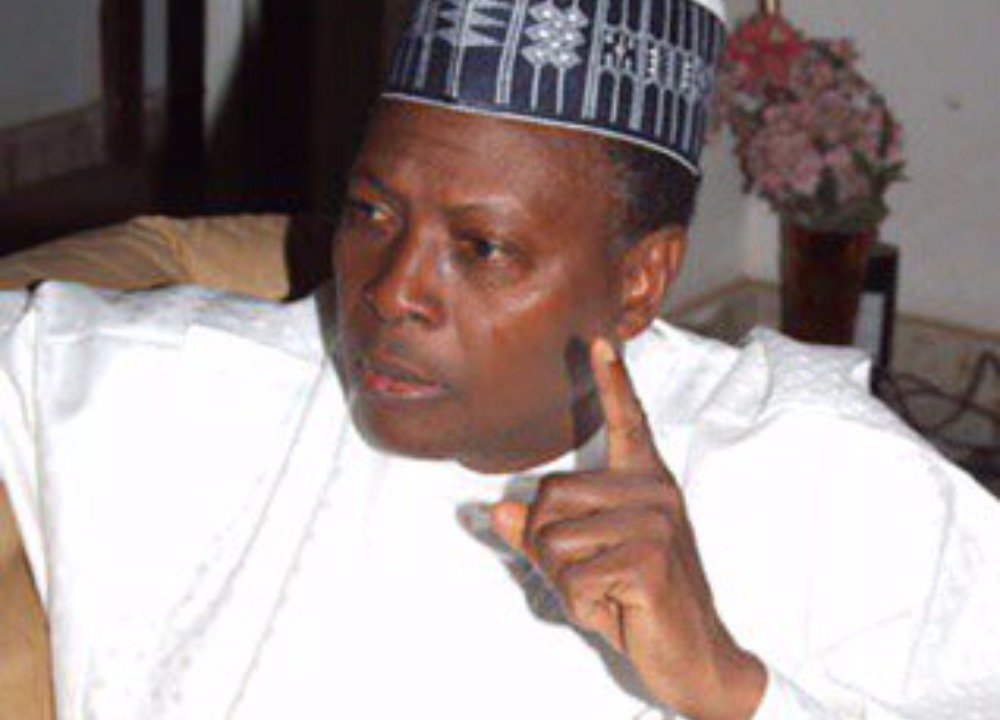 Second Republic lawmaker, Dr. Junaid Mohammed, on Friday confirmed that Northern Elders actually adopted a resolution, to reject President Muhammadu Buhari’s re-election in the 2019, because of his failure to meet the basic demand of the region.

Mohammed, however, insisted that the north did not choose Atiku, as the candidate it would support in place of Buhari.

Speaking with Vanguard, he noted that the Convener of the Northern Elders’ Forum, Prof Ango Abdullahi, spoke the minds of the northern people when he declared that they had rejected Buhari ahead of next year’s election.

According to Mohammed, the decision by the north to reject Buhari as its candidate for the 2019 presidential election was taken by no fewer than 18 key northern stakeholders groups, adding that Abdullahi merely echoed the verdict reached.

He said: “It is clear that APC and Buhari are shocked by the decision of NEF not to support him next year and they have started paying people to attack Ango Abdullahi as if he acted alone in the decision to dump Buhari ahead of the 2019 elections.

“The only missing link in what Ango Abdullahi did was to come out openly to say that the north would support Buhari. It is not so and we never discussed the idea of supporting Atiku because he is not an alternative to Buhari in any form.

“The truth of the matter is that there is no way we can come out openly to support Atiku over Buhari because Atiku has some credibility issues just as Buhari is incompetent to lead Nigeria. As it has become evident, that incompetence has held down the development of Nigeria in the last four years and there is nothing Buhari can do because he has also been captured by a cabal.

“As far as I am concerned, those who want to endorse Atiku over Buhari have a lot of explanation to do to the Nigerian people especially regarding issues of selling the core assets of Nigeria to incompetent cronies of the Obasanjo era of which Atiku played a major role and today most of such commercial enterprises have been overtaken by weeds across the country.

“Atiku also needs to explain to Nigerians how he is better than Buhari in terms of using a cabal to run the system and being unable to break away from nepotism in the running of the government.”