2019: I will work beyond imagination – Mimiko 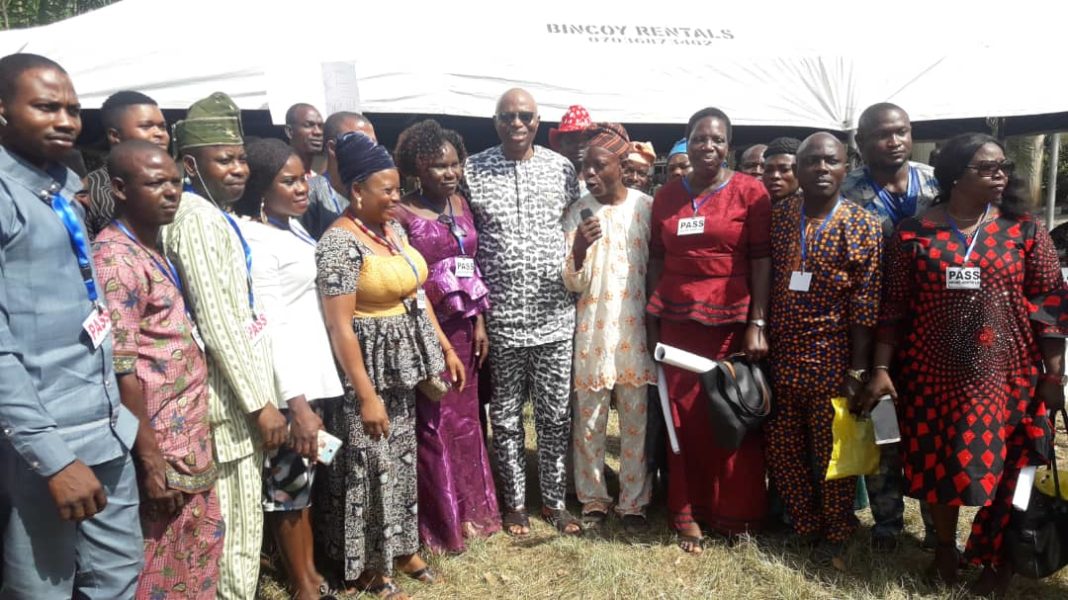 The immediate past governor of Ondo State, Dr. Olusegun Mimiko, who is also the Zenith Labour Party, ZLP, senatorial candidate for Ondo Central Senatorial district for the 2019 polls has reaffirmed his commitment to quality and adequate representation of the district if elected.

Mimiko who assured the people of his district and by extension the state at large of all round development stated this while meeting with Members of Ondo state Artisan Group, OSAG, at a meeting held on Friday, in Akure, the state capital.

In his address, the Ondo Central ZLP senatorial candidate stated the he would use his experiences as an administrator to influence policies that will better the lot of artisans in Nigeria in order to boost the nation’s economy.

He also noted that the focus would be geared towards the critical drivers of the economy, particularly the informal sector which he identified as training, access to credit and stable power supply. “I will push for these things to be available,” the former Governor said.

OSAG President, Mr. Daisi Komolafe who spoke on behalf of the group appreciated the enormous support he association received from Mimiko during his tenure as governor.

He described the former governor as a man of integrity who has honored his promises to the group in the past, adding that he would do even more if elected as Senator next February.