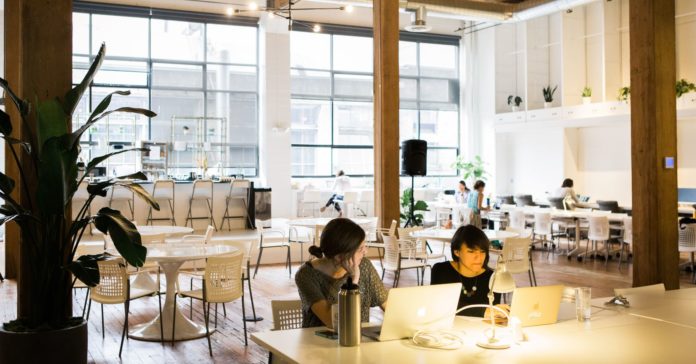 Fintech company Plaid announced a $250 million funding round, led by Kleiner Perkins’ partner Mary Meeker, who will also be joining Plaid’s board. Andreessen Horowitz and Index Ventures were among the new investors, while early backers Goldman Sachs, NEA and Spark Capital also participated. The deal values Plaid at $2.65 billion, according to a person familiar with the fundraising. Plaid’s software powers peer-to-peer payment app Venmo, the mobile investing app Robinhood and cryptocurrency exchanges Coinbase and Gemini.

Tigera, an enterprise cybersecurity company focused on compliance solutions for Kubernetes platforms, closed a $30 million Series B round, led by Insight Venture Partners and with participation from Madrona, NEA and Wing.

Guru, a company that collects and verifies institutional knowledge for distribution across businesses, completed a $25 million Series B round. Thrive Capital led the round, with participation from Emergence Capital, FirstMark Capital, Slack Fund and Michael Dell’s MSD Capital. Guru works with businesses like Shopify, Square and Spotify to centralize a company’s data.

The Riveter, a company that runs coworking spaces for women, raised $15 million in Series A financing, led by Alpha Edison. The company currently operates in Seattle and Los Angeles, and is planning expansions to cities in New York, Texas, North Carolina and elsewhere. The Riveter previously raised $4.75 million from venture firm Madrona.

JMI Equity, based in Baltimore and San Diego, closed its latest fund with $1.2 billion in committed capital. JMI Equity Fund IX will focus on software companies and make investments ranging from $15 million to over $100 million. The firm’s previous investments include Adaptive Insights, Eloqua and ServiceNow.

Calibrate Ventures is launching its first fund with nearly $80 million in committed capital. The firm, whose founders previously bet on Chegg, Dollar Shave Club and Ring, is currently invested in robotics and consumer companies.