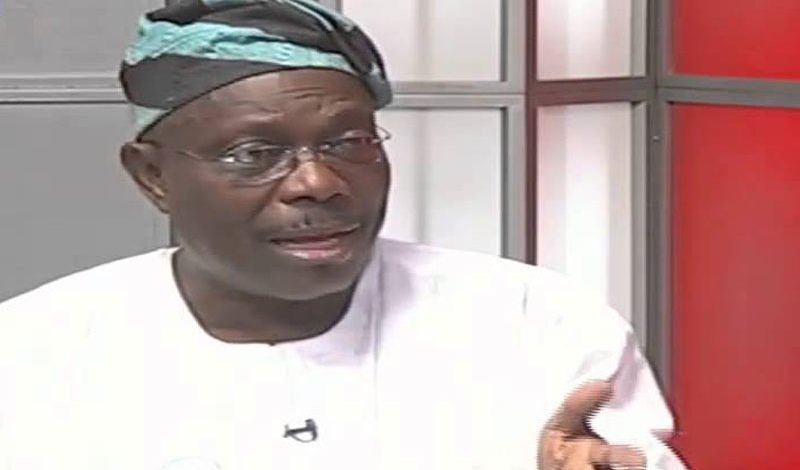 The immediate past Chairman of the Peoples Democratic Party (PDP) in Lagos, Hon. Mashood Salvador, has attacked the Party in Lagos.

Salvador on Saturday said APC will defeat PDP in Lagos woefully because the opposition party is broke and cannot fund its campaigns, thereby showing a sign of early failure in the forthcoming elections.

Salvador said this while speaking with The Independent on Saturday.

According to him, the ruling APC would win because lagosians has lost hope in PDP and cannot be trusted.

“PDP cannot in any way match to APC because from the look of things, the party does not exist in the State anymore.

“We are going to deliver one million votes to the party in Lagos. I know that the people are already working assiduously to ensure that we achieve that and continue to give good governance to our people, through our next level agenda.

“PDP is not a party to trust, it has failed the people and the people in turn have rejected it.

“The party’s inability to campaign in the state is also an indication that it has accepted defeat ahead of the forthcoming general elections,” Salvador said.