2017 Emmys Red Carpet Arrivals: Every Star and Every Look on TV’s Biggest Night 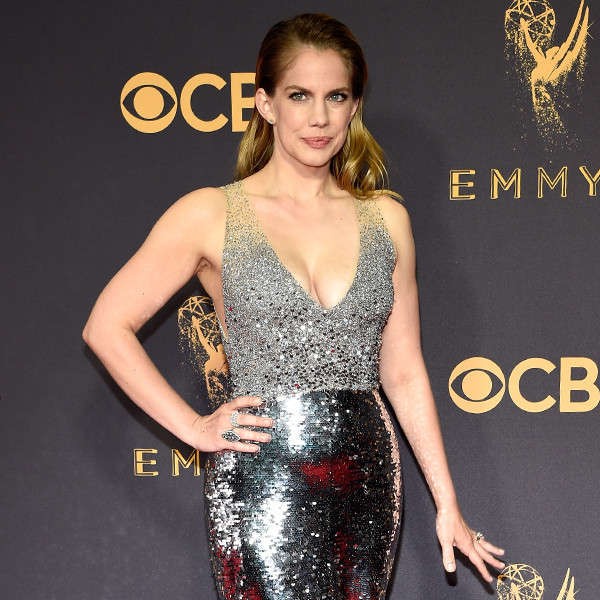 Will this be the year that there’s a five-way tie in every race?!

With the categories including more nominees than ever, the 2017 Emmys red carpet is going to be overflowing with glamorous stars from all of your favorite shows—and, thanks to the all-encompassing golden age of television, a lot of your favorite movies, too.

We know you’re going to be on the lookout for the casts of This Is Us, Big Little Lies, Westworld, The Crown, Feud: Betty and Joan, The Handmaid’s Tale and more, and you can see every look on every actor—from Nicole Kidman and Reese Witherspoon to Sarah Paulsonand Elisabeth Moss to Millie Bobby Brown and Mandy Moore. Oh, and don’t worry, fellow Sterling K. Brown worshippers. We’ll have all the gentlemen in their tuxes in our arrivals gallery, too.

Stephen Colbertis making his Emmy Awards hosting debut at Los Angeles’ Microsoft Theater, and he has a shot at adding to his own sizable Emmy tally with nominations for The Late Show With Stephen Colbert and the Showtime special Stephen Colbert’s Live Election Night Democracy’s Series Finale: Who’s Going To Clean Up This Sh*t?
And speaking of our predictions for Colbert’s major talking points tonight, a rejuvenated Saturday Night Live tied with HBO’s Westworld this year for most overall nominations with 22 apiece, SNL breaking its own record for a single season and becoming the most-nominated TV show ever with 231 nods. Melissa McCarthy, who slayed as now former White House Press Secretary Sean Spicer, and Dave Chappelle, who hosted the first episode after the presidential election, already collected statues at the Creative Arts Emmys last weekend for Outstanding Guest Actress and Actor in a Comedy Series.

Westworld, This Is Us, Stranger Things and The Crown are the newcomers competing in the Best Drama Series category with veterans Better Call Saul and House of Cards, while Master of Noneand Atlanta join Silicon Valley, black-ish, Unbreakable Kimmy Schmidt, Veep and Modern Family in the Best Comedy race for the first time.