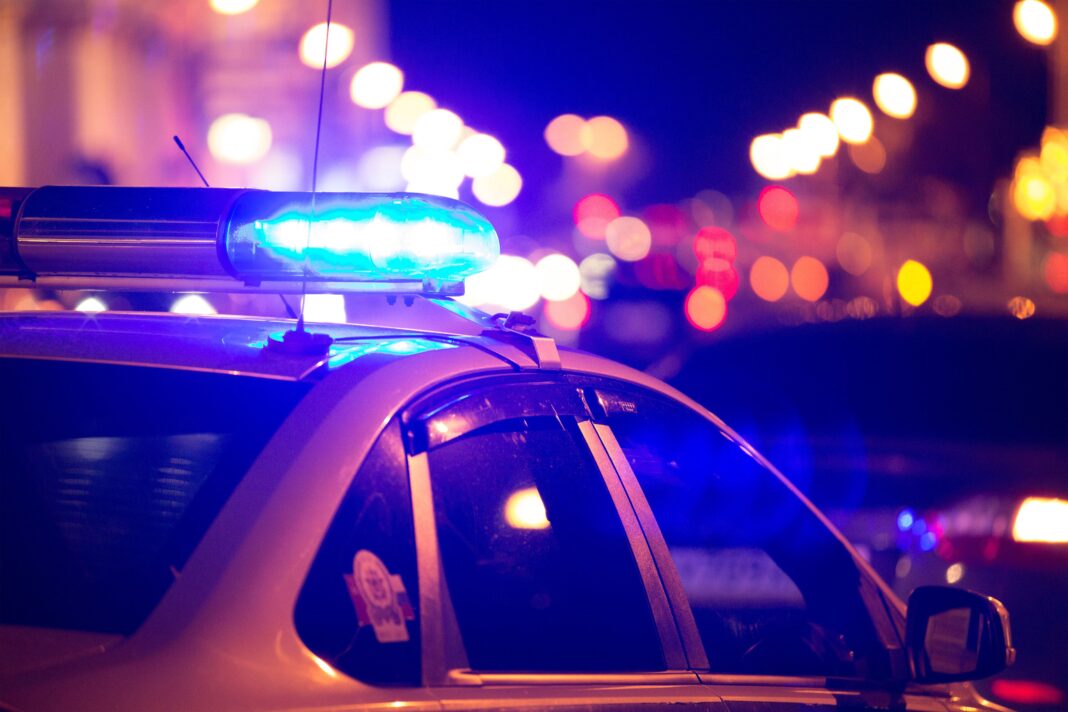 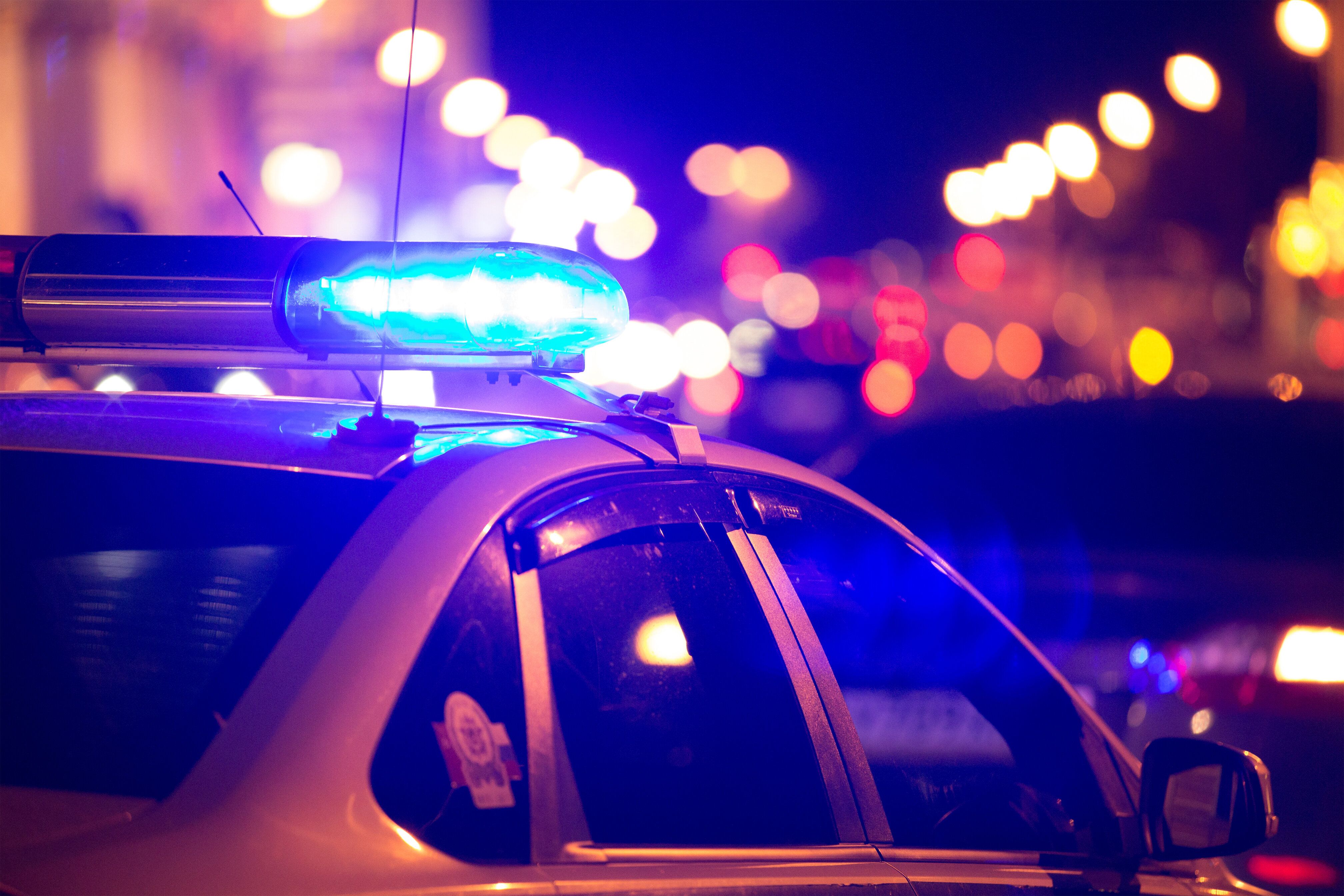 Timothy Wilks, 20, and a friend were carrying butcher knives when they allegedly approached a group of people outside Urban Air Trampoline and Adventure Park as part of the stunt, Metropolitan Nashville Police Department said Saturday in a statement, per The Tennessean.

When officers arrived on the scene at about 9:20 p.m., David Starnes Jr., 23, admitted to shooting Wilks. Starnes reportedly told police he was not aware the alleged robbery was a prank and shot Wilks in defense of himself and others.

Police are investigating whether Starnes acted in self-defense. At the time of this writing, no charges have been filed.

Similar pranks on YouTube have raked in thousands, even millions, of views. Last August, TikTok and YouTube stars Alex and Alan Stokes were arrested and charged with false imprisonment and falsely reporting an emergency after they allegedly staged two fake bank robberies for a video. And in January 2020, an Ohio teen was taken into police custody after he and his friends allegedly pulled a robbery prank on his mother, who ran and called the police.