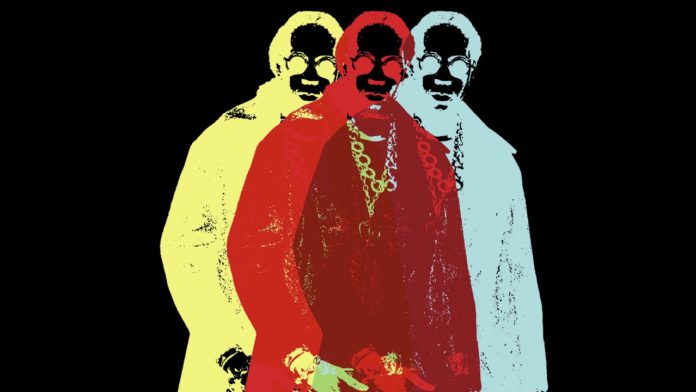 2 Chainz and Skooly are doing it for the money, quite naturally.
In a rare venture, underwear brand Ethika has called upon its hip hop rolodex to launch a mixtape, the second of its kind. The RGB 2 mixtape groups together a who’s who of hip hop talent including Kodak Black, MadeinTYO, Jahlil Beats, Lil Wayne, and Lil Skies. The brand aims to funnel its core values into the project.