10,000 ISIS fighters held in detention – US Secretary of State, Blinken 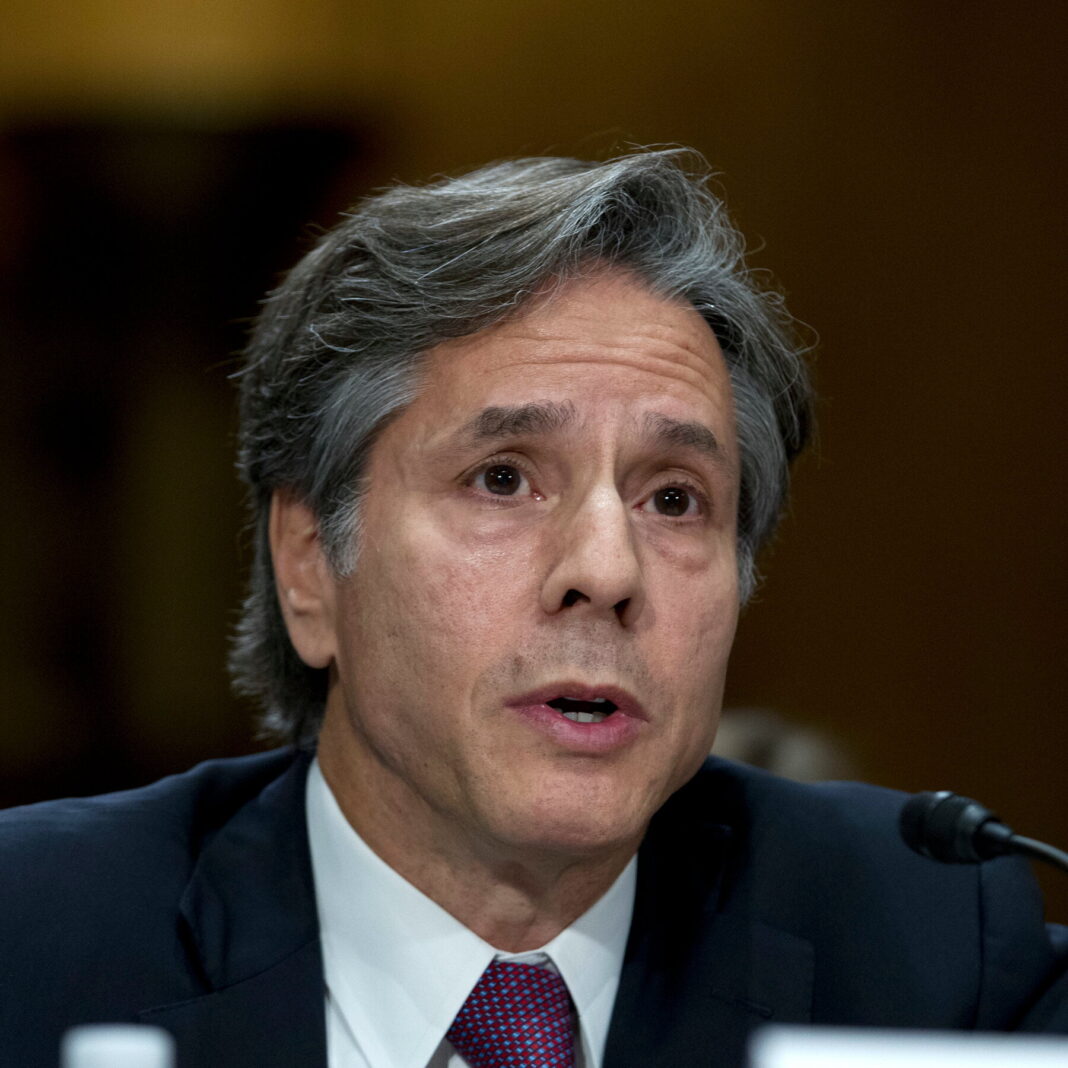 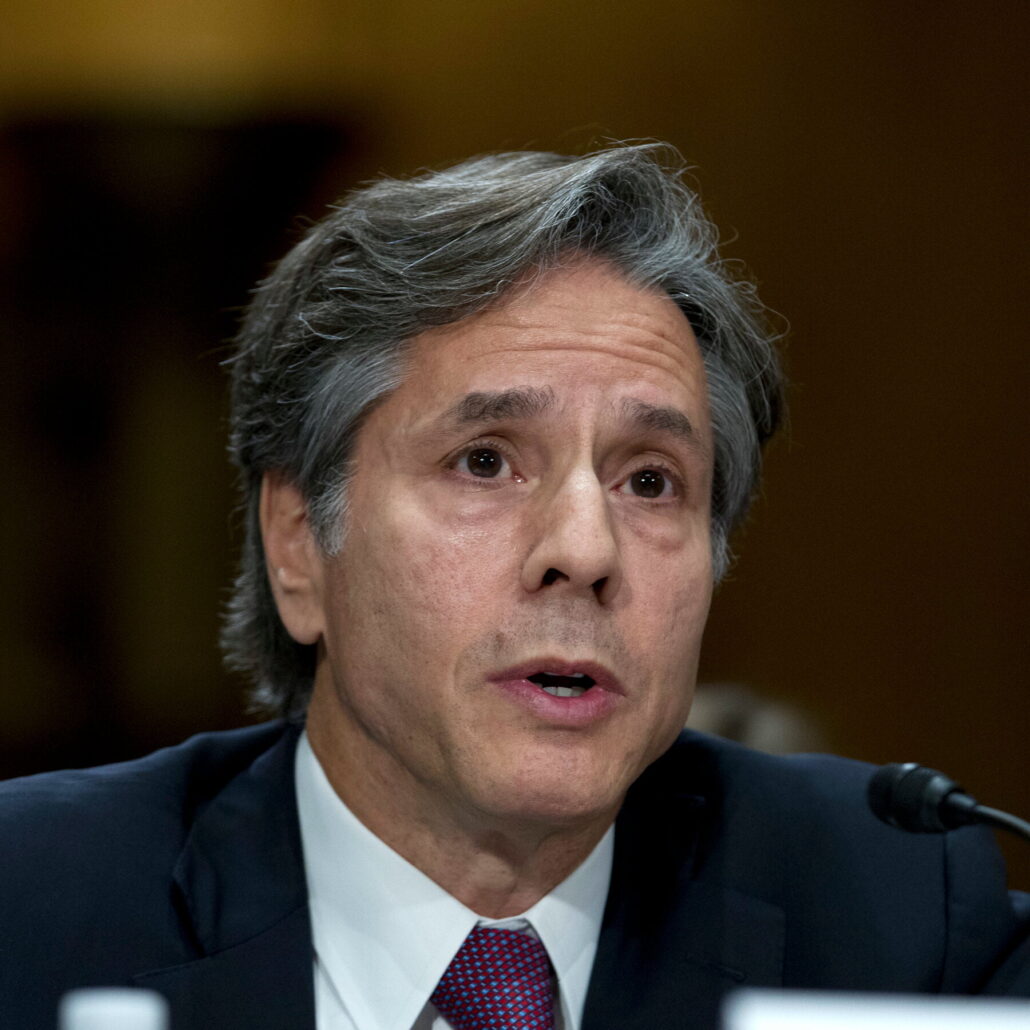 US Secretary of State, Antony Blinken, has revealed that 10,000 suspected Islamic State (ISIS) fighters are being held in Northern Syria by the Kurdish-led Syrian Democratic Forces (SDF).

He disclosed this on Monday in Rome, Italy, while speaking at the opening of a meeting to renew international efforts to combat the Islamist militia.

Blinken, who described the situation as ‘untenable,’ urged countries, including the 78 member countries of the coalition against ISIS, to take back their citizens who had joined the Islamist group.

“This situation is simply untenable. It just can’t persist indefinitely.

“The United States continues to urge countries of origin, including coalition partners, to repatriate, rehabilitate, and where applicable, prosecute their citizens,” Blinken said in his opening remarks.

Recall that a Human Rights Watch report in March confirmed that the Kurdish-led Syrian SDF is holding more than 63,000 women and children of suspected ISIS from more than 60 nations in two camps surrounded by barbed wire.

Meanwhile, ISIS was declared militarily defeated in 2017 but has since waged a steady insurgency in Northern Iraq and neighboring Syria.