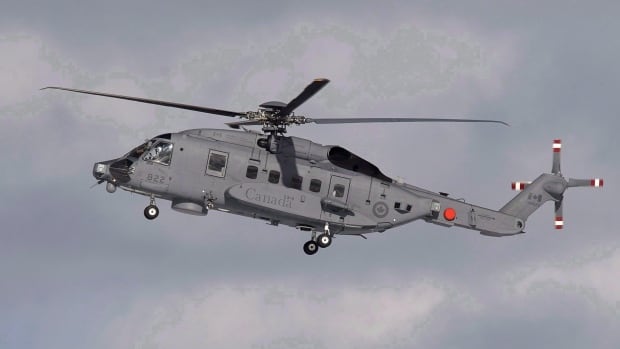 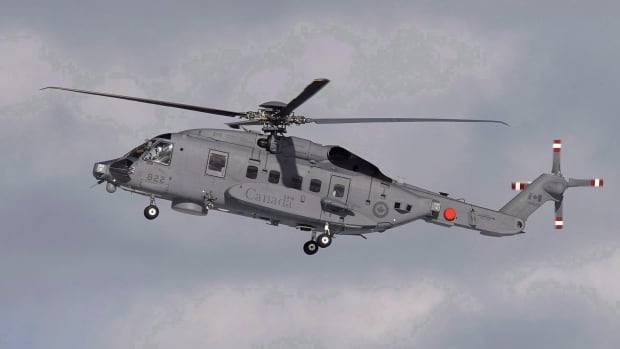 The pilot of an ill-fated Canadian military helicopter that crashed in the Ionian Sea off Greece last year manually overrode the aircraft’s automatic flight controller system, which caused an unanticipated “bias” in the CH-148 Cyclone’s electronic system, an air force flight safety investigation has concluded.

Attempting to use manual controls while the automatic system is still engaged is a routine procedure, the air force report said. But in this instance, it forced the aircraft to dive straight into the ocean as it was turning to land aboard HMCS Fredericton.

The accident killed six members of the military on April 29, 2020, the biggest single-day loss of life for the Canadian Armed Forces since the Afghan war.

The final flight safety investigation report was released on Monday and does not point a finger of blame at any one individual.

The report points out that pilots attempting to fly the helicopter manually while the automatic flight controller is engaged has been “common practise,” and that the flight manuals that might have addressed this fault “may have been confusing or misleading.”

In addition, the computer “may not have sufficiently drawn the pilot’s attention to the fact the Flight Director [the automatic flight control system] was engaged during the manoeuver.”

Essentially, the pilot wasn’t warned there was a problem before tragedy struck.

Software fixes for the flight control system are among the recommendations coming out of the fight safety investigation.

“This accident was not the result of one single causal factor, but a combination of several and could have happened to any other crew on any other day,” said Brig.-Gen. John Alexander, the air force’s director of flight safety, in a statement.

He added that the fault was “unknown to the manufacturer, airworthiness authorities, and aircrew prior to the accident.”