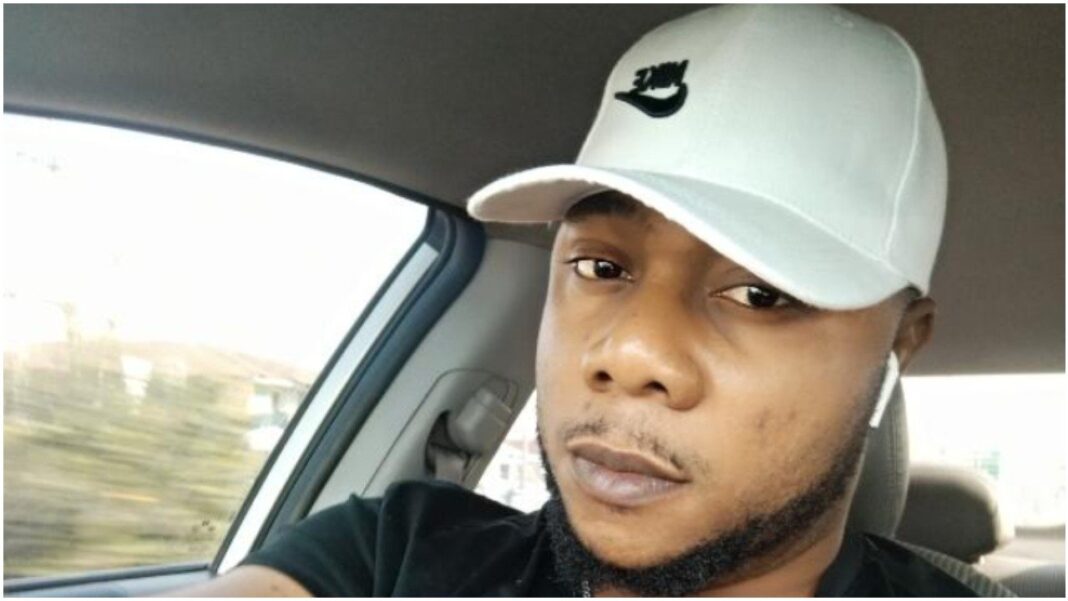 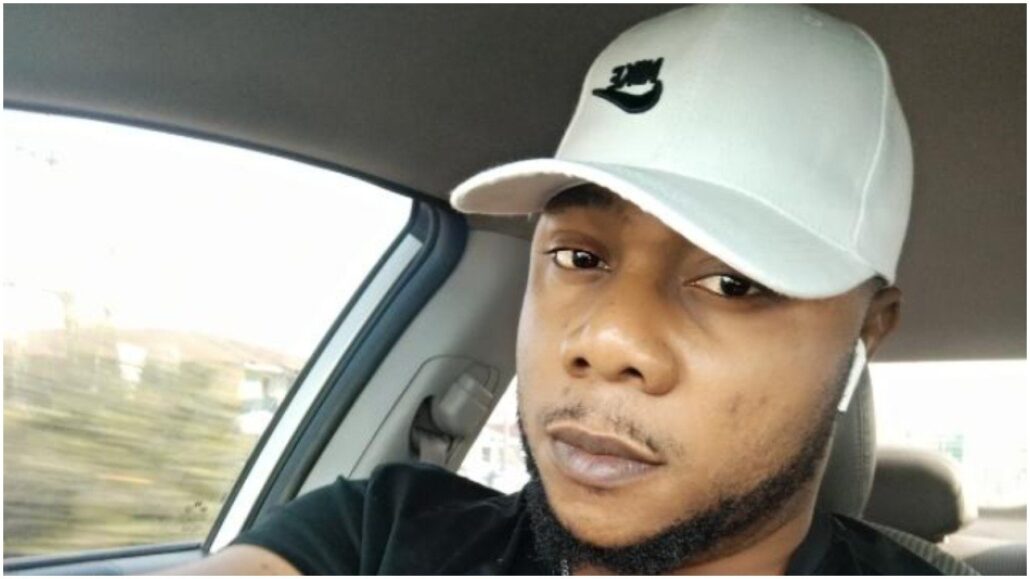 Journalists in Oyo State have appealed to security agencies in the state to, without further delay, reveal the identities of the killers of one of their colleagues.

The Nigerian Union of Journalists (NUJ) made this disclosure in a communique issued at its congress.

Journalist Titus Badejo was on Saturday, 19th June, killed by yet to be identified gunmen.

But the police and other security agencies have reportedly not been able to arrest those who masterminded the killing.

But, the journalists in the communique signed by the trio of Oluseye Ojo (Chairman), Promise Inumisan (Member), and Nike Aderibigbe (Member), urged security agencies, including the Police, Department of State Service (DSS), and other security agencies to unmask, without further delay, the killers of Titus Badejo.

They asked, “security agencies in the state to unmask, without further delay, the killers of Titus Badejo, an On-Air Personality (OAP), who was gruesomely murdered by gunmen in Ibadan, the state capital on Saturday, June 19, 2021.

“According to the congress, the killing of Badejo was one too many, adding that the case of Badejo’s case was one of the many that have not been resolved, till date. It, therefore, reiterated its Chairman, Ademola Babalola, ’s position that the government should fish out the killers and get justice for the late journalist, who left an aged mother, distraught wife, and hapless kids.

“The congress also observed that some security agencies in the state have been docile and advised them to wake up and do the jobs they are paid for from tax payers’ money.”

The NUJ, while raising the alarm over the growing rate of armed robberies around the Bodija area, also condemned the recent crisis at the Iwo Road area.

It advised journalists to be security conscious at all times.

“The Congress further noted that not only has ‘foreign mercenaries flooded the forests in the state, they also have the highest population among commercial motorcyclists at Mokola, Oluyole and some other areas of the state.

“Journalists were also advised to always watch their movements because of the heightened insecurity in the land and be guided at all times by the ethics of the profession, adding that every pursuit of man should not be based on pecuniary gains. God, according to congress, is the only one that blesses.

“The congress also urged the Ibadan Electricity Distribution Company (IBEDC) to improve on their services as many communities in Ibadan have been lamenting under the epileptic power supply.”