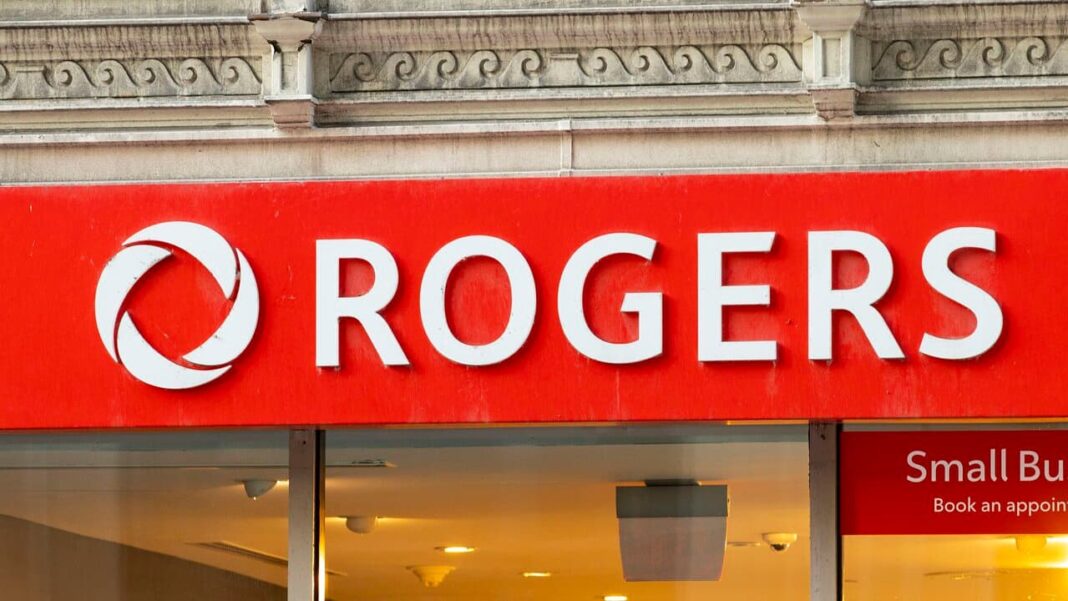 Before the days of COVID-19 vaccine delays, there were few things Canadians liked to complain about more than the high cost of their cellphone service.

As two Canadian telecom giants attempt a merger — a $26-billion deal to join Rogers with Shaw — on the face of it, consumers might appear to be the potential victims.

But it’s also possible the new merger may help push regulators to impose new rules on the Big Three, forcing them to allow smaller, cheaper cellphone service providers to use their lines and towers the way it’s done south of the border.

Ever since Alexander Graham Bell developed the acoustic telegraph in Brantford, Ont., in the 1870s, telecommunications policy has been a see-saw battle between the power of monopoly and governments trying to limit that power in the context of rapid technological change.

And it seems inevitable, like some kind of Canadian telecom groundhog day, that if the merger makes the new company more powerful and profitable, some will argue it must also result in new changes to the way phone companies operate in Canada.

WATCH | A look at the proposed deal: 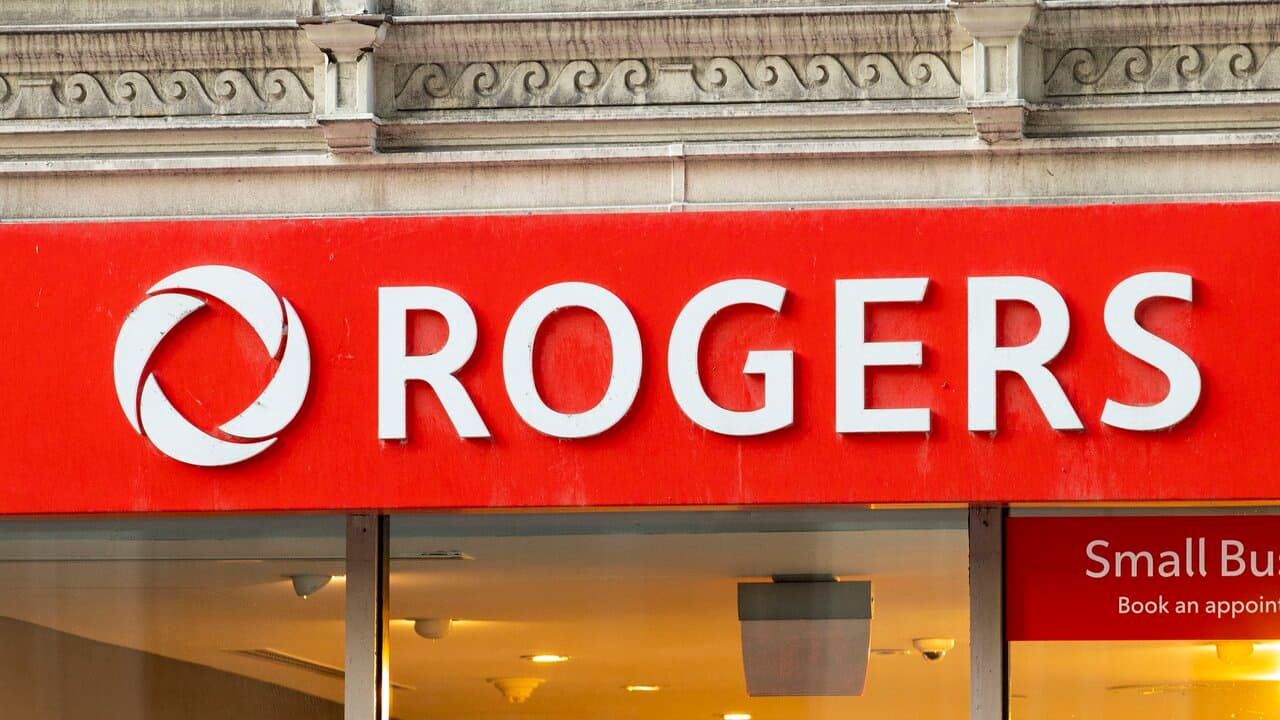 Rogers Communications has signed a deal to buy Shaw Communications in a transaction valued at $26 billion, including debt. The deal is expected to close in the first half of 2022, pending regulatory and shareholder approval. 2:44

A relatively sparse statement from François-Philippe Champagne, Canada’s minister of innovation, science and industry, seems to imply that could happen. Despite the lack of success by successive governments, Champagne made clear the current government has not given up on more affordable phone service for Canadians.

That means part of any new deal to allow the merger could involve the government requiring that the big providers allow mobile virtual network operators (MVNOs) to lease access to their cellphone networks — an idea the telecom giants dislike.

“We have been clear that greater affordability, competition, and innovation in the Canadian telecommunications sector are as important to us as the government as they are to Canadians concerned about their cellphone bills,” Champagne said in a tweet yesterday. “These goals will be front and centre in analyzing the implications of today’s news.”

According to some people who watch the industry closely, the Rogers-Shaw tie-up could become much more palatable to consumers if it was clear an MVNO system would be introduced to allow comparatively small operators to piggyback on cell tower networks the way they do in the U.S., and as smaller internet providers already do on the giants’ landlines.

Under Canadian telecommunications law — which, among other things, blocks foreign competition — the providers and government regulators have a history of being joined at the hip. When Bell Canada was largely a monopoly, the company had to apply to the government for rate increases to prevent it from doing what monopolies traditionally did — provide shareholders excessive profits.

As a regulated monopoly, Bell had to show the money it earned was not all just going to shareholders, but was being invested in Canadian technology and services, something that helped make the company, now BCE, one of the most advanced telecom providers in the world.

The other term sometimes used for Bell was natural monopoly, since it was too expensive for another company to set up its own parallel system of wires and microwave towers. But that natural monopoly broke down when cable companies learned to use the giant’s network of television signals, with the blessing of government regulators, to compete with Bell.

Andy Kaplan-Myrth, vice-president of regulation at TekSavvy, a company that provides internet service in many parts of Canada using the big telcos’ own wires, said that while he doesn’t like to see more mergers, this one could give new impetus to companies that operate like his to try to crack the cellphone service market.

“My first thought is, of course they are doing this,” Kaplan-Myrth said shortly after the proposed deal was announced. “The entire momentum of big telecom in this country is toward fewer competitors.”

And while Canadian governments have long spoken out in favour of more competition, agencies such as the Competition Bureau and the CRTC haven’t stopped the consolidation in the industry, whether that was Rogers buying Fido; Shaw buying Wind; or Bell buying Manitoba Telecom Services.

Kaplan-Myrth says if this deal goes through, there could be further mergers ahead, proving the point that the government needs a different approach to trying to hold mobile prices down — what’s known as service layer competition. That’s the way home internet service providers like TekSavvy, Primus, Eastlink and many others earn their money. Similar systems are used in electricity distribution and natural gas pipelines.

The big companies still own the wires (or the pipelines), but under a CRTC framework of rules, the smaller internet service providers are allowed to buy wholesale access. So far, the same opportunity doesn’t exist for smaller companies to use cellphone networks owned by the big players.

“The difference on mobile is that we don’t have a framework for wholesale competition here, and the CRTC has been considering creating one for the past year and a decision is actually due,” said Kaplan-Myrth.

He said that could be rolling out in days or months — a blink of an eye for possible CRTC changes.

The idea is by no means new. While searching for background on this topic, I found one of my own radio news stories from seven years ago discussing similar solutions. An interviewee at the time said the only way to solve the problem was to open our borders and let in foreign competition.

The telcom giants really don’t like MVNOs. Last year, the boss of Telus said if they were imposed, the company would cut 5,000 jobs and $1 billion in spending. It might be a different story if the new combined Rogers-Shaw was willing to go along and was standing nearby, ready to eat Telus’s lunch.